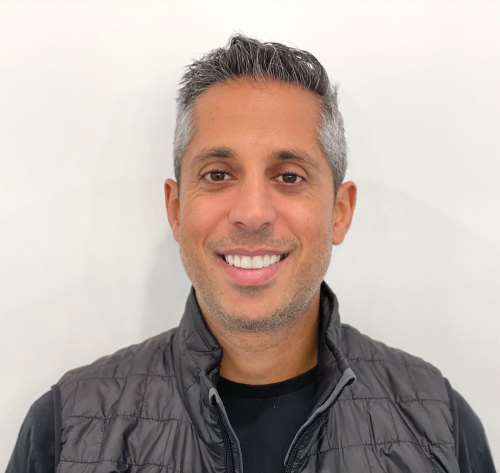 The Beverly Hills Unified School District Board of Education voted unanimously Nov. 9 to fill its vacant seat with Gabriel Halimi, a former student board member who served during the 1999-2000 school year.

After the resignation of Vice President Tristen Walker-Shuman in September, the board voted to appoint a new board member – as opposed to holding a special election – and received 20 applications, which it then narrowed down to seven on Oct. 19.

“I’d just like to say welcome to Gabe Halimi, and we really look forward to being a board of five,” newly-appointed Vice President Mary Wells said. “We have some good times ahead.”

The school board had until Nov. 21 to appoint a new board member, or a special election would have ensued at the district’s expense. Halimi will serve through November 2022, when the next regularly scheduled election will be held.

However, the public may still petition Los Angeles County Superintendent of Schools Debra Duardo to order a special election within 30 days of the appointment. Approximately 340 signatures would be required to do so.

A Los Angeles County Office of Education spokesperson on Nov. 10 said the public had not petitioned the superintendent for a special election.

President Rachelle Marcus said Halimi could not attend Tuesday’s meeting, as he was out of town. She said the new board member will be sworn in at a later date.

“I want to thank everybody again for their interest in applying,” Marcus said. “We just had to pick one. Unfortunately, we couldn’t pick them all.”

Halimi could not be reached for comment by deadline. However, according to his application, he is the CEO and vice-chairman of Flo Technologies Inc. Halimi is also the general manager of the Consumer Protected Channel and the vice president of smart transformation for Fortune Brands Global Plumbing Group.

Furthermore, he was a partner at Raines Feldman LLP and the vice president of corporate operations for Umami Burger.

He graduated from Beverly Hills High School in 2000. During his year as a student board member, Halimi co-sponsored a resolution that led to the installation of lights at the football stadium, “which was very controversial at the time and required significant community outreach,” according to his application.

Halimi said he’s had “significant” community involvement in Beverly Hills, having worked with organizations such as the Jewish Federation of Greater Los Angeles, the Society of Young Philanthropists, Moishe House and Or Shemesh, a preschool and summer camp he co-founded during the pandemic.

“I’m a product of BHUSD, having graduated from Hawthorne and Beverly Hills High School, so I have a unique vantage point into the business of education in Beverly Hills and have a strong desire to give back for our next generation of students,” he said in the application. “I moved into Beverly Hills approximately eight months ago for a number of reasons, but not least of which was to hopefully put my young four children in BHUSD schools.”

Canyon proposal has a mountain to climb