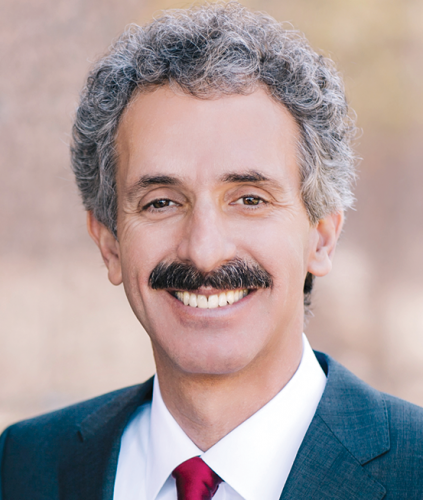 Los Angeles City Attorney and mayoral candidate Mike Feuer announced plans on Nov. 1 to gather signatures citywide to place a measure before voters next year to cut the size of council districts in half and remove the power to redraw district maps from politicians.

“Power over council boundaries has got to be in the hands of the people, not self-interested politicians controlling the process behind the scenes to protect their power,” Feuer said. “It’s gotten so bad that commissioners themselves support my proposal for a truly independent panel to draw up districts. And cutting council districts in half will bring council members much closer to the communities they serve, leading to the more responsive and accountable leadership voters so desperately want.”

“L.A.’s big problems need big ideas and leaders who’ve proven they can deliver,” Feuer added. “My Neighborhood Empow-erment Plan would be the first structural reform to City Hall in a generation. And we need it now. Empowering our residents means putting them in charge of district boundaries and giving them council members who respond rapidly to their concerns over everything from homelessness to public safety to traffic gridlock.”

“Smaller districts will allow communities of interest to hold together and our city leadership will likely become much more diverse and focused on solving our most pressing problems, like delivering basic services and ending homelessness, if they can focus on fewer constituents,” Barad said.

Feuer said he will strive to make his plan as cost-neutral as possible so resources are deployed to priorities such as homelessness, public safety and beautifying neighborhoods.

Feuer is planning to hold conversations with community members and enlist volunteers to collect signatures and place the measure before voters in November 2022.