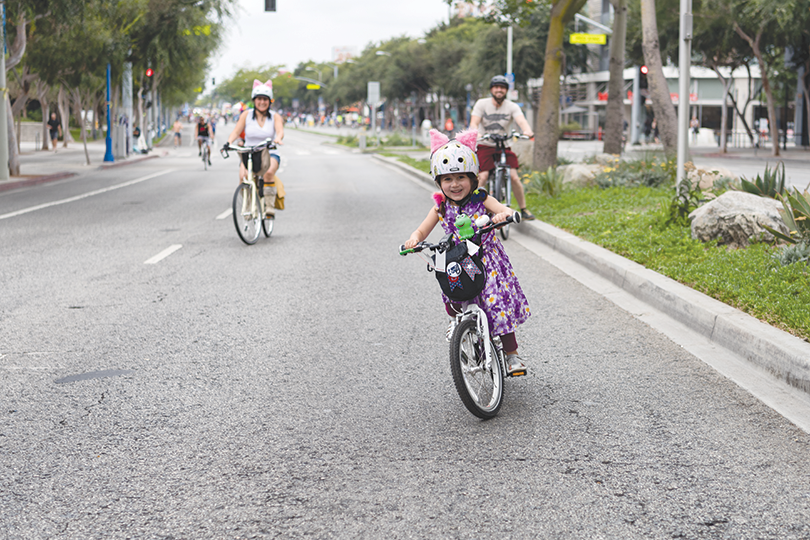 If the city follows a road map proposed by staff, West Hollywood could achieve carbon neutrality by 2045.

Staff on Oct. 4 presented the City Council with a revised version of the WeHo Climate Action, a plan that outlines the city’s current and proposed efforts to address climate change. The goal is to make the city’s carbon footprint virtually nonexistent within the next 24 years.

The new plan, once adopted by City Council, will replace the 2011 Climate Action Plan, which aimed for a 25% reduction in greenhouse gas emissions by 2035. The largest source of greenhouse gas emissions from human activity is a result of burning fossil fuels for electricity, heat and transportation, according to the U.S. Environmental Protection Agency.

As of 2018, West Hollywood had surpassed its goal with a reported 31% reduction in emissions, said Chris Rhie, an urban planner at Buro Happold, a plan consultant. Rhie said the city also has the lowest per capita emissions compared to other westside cities.

“WeHo is the most walkable city in California, and its compact, urban form and ongoing commitment to climate action led to its smaller carbon footprint,” Rhie said. “Although [the footprint] is quite small, we want to ask, ‘Can we get it to zero? Can we get to carbon neutrality?’”

The state of California has set a target to reach statewide carbon neutrality by 2045. Rhie said if the city follows all the actions outlined in the climate plan, it will see emissions decrease by 87% by the target year.

The remaining 13% are estimated residual emissions from sectors that do not yet have viable replacements, such as heavy-duty vehicles and refrigerants. To get to complete carbon neutrality, the city would have to rely on new technology that may come in the next few years or on carbon offsets, such as tree planting, Rhie said.

“This is a challenge the climate community is focused on,” he said. “The state certainly has a lot of activity, research and development in these areas.”

The plan includes a comprehensive list of objectives to reach carbon neutrality, such as improving building resistance to heat and other environmental factors, reaching zero waste at major public events, increasing the urban tree canopy and implementing a curbside organic waste recycling program.

Though she lauded those efforts, Mayor Lauren Meister said the city doesn’t have control over who drives through West Hollywood. She said the plan should include more actions the city can have complete control over, such as creating more urban forests and rooftop gardens.

Councilman John D’Amico agreed, stating the plan should include zoning policies for new buildings, as well as requirements for existing buildings to update their facilities with more climate-friendly materials.

Rhie said such efforts are necessary but warned against asking residents to pay for the retrofits themselves. Instead, he said the city should explore what incentives it could provide to landlords who update their older buildings.

“I would argue that net zero retrofits are the cost of doing business in 2021,” D’Amico said. “… I think you can mandate it. It’s just whether you have the stomach to do it.”

Although they were on board with the plan, Councilman John Erickson and Mayor Pro Tempore Sepi Shyne said the target goal of 2045 was too far away.

Erickson questioned what it would take to get the city to carbon neutrality by 2030. Robyn Eason, the city’s long range planning manager, said the city would aim to achieve neutrality as soon as possible.

Just as the goals laid out in the 2011 Climate Action Plan were achieved early, Eason predicted the new plan would also be achieved quickly.

“Is 2030 possible? I think we can do a lot in nine years,” she said. “It may not be carbon neutrality, but it would likely be very aggressive by then.”