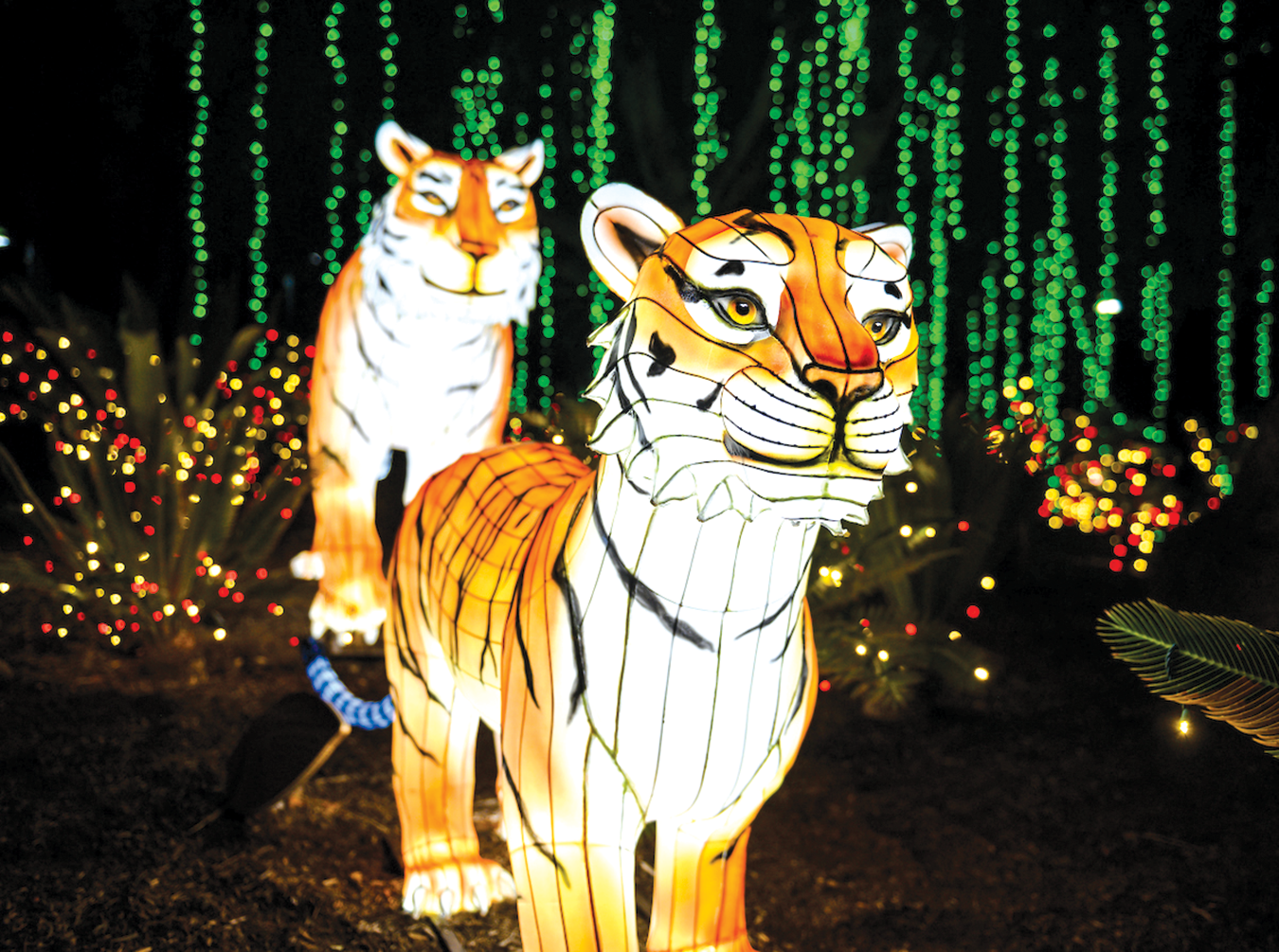 L.A. Zoo Lights will begin on Nov. 19 after all. (photo by Jamie Pham)

Tickets are now on sale for L.A. Zoo Lights, a beloved holiday tradition turned controversial after the city of Los Angeles opted to produce it without the Greater Los Angeles Zoo Association, which had produced the event since inception.

In August, GLAZA representatives sent a letter to several city officials stating that the nonprofit organization would be canceling this year’s event due to obstacles created by the city and zoo director Denise Verret.

However, in September, the Los Angeles City Council voted unanimously to allocate $1.5 million to produce the event, which will kick off Nov. 19 and feature “nearly 50 nights of safe holiday fun,” according to press release.

Why city officials opted to produce L.A. Zoo Lights without GLAZA remains unclear, as interview requests have been declined or ignored.

“We are thrilled to be bringing back one of the city’s most anticipated holiday traditions this year with a Zoo Lights celebration like none other,” Verret said in the release. “This year’s event is a renewed opportunity for the community to safely celebrate the season with family and friends and create lifelong memories as we head into the new year with hope and optimism.”

Guests will enjoy holiday features and entertainment such as beautifully-lit animals, hand-crafted Chinese silk lanterns and a high-tech interactive display in which dancing lights respond to guests’ voices. The event will also feature a disco ball forest and whimsical 3-D animations.

Patrons will be greeted at the zoo entrance with a 90-foot-long wall of lights featuring wintery snowflake displays set to music. Zoo Lights’ popular Twinkle Tunnel will return and help create an immersive “Tunnel of Lights” experience within the massive 200-foot-long structure.

Reopening after a temporary closure last year due to the pandemic, L.A. Zoo Lights is a winter wonderland with wildlife-inspired displays, dynamic lights and projections, immersive interactive experiences, fabulous photo ops and seasonal magic. Open from 6 to 10 p.m. through Jan. 9, the event offers holiday treats, food and entertainment.