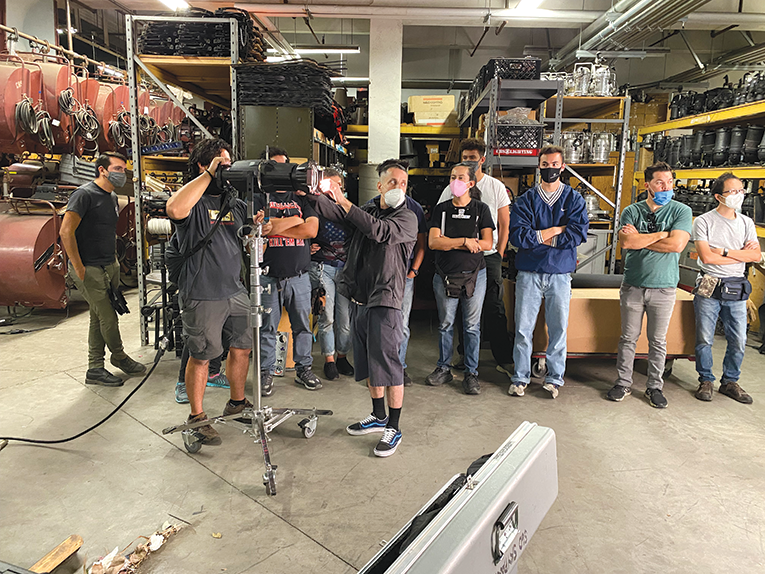 The partnership is part of the Changing Lenses initiative that takes place at Television City, located at the corner of Beverly Boulevard and Fairfax Avenue. The program prepares young professionals of color for careers in the entertainment industry. Former Streetlights program member Matthew A. Cherry won an Academy Award in 2020 for the animated short film “Hair Love.”

“Streetlights has set the standard for below-the-line production training and has a proven and admirable track record of placing its graduates into premiere entertainment industry professions, which even includes an Academy Award winner,” said Michael Hackman, founder and CEO of Hackman Capital Partners. “Television City’s Changing Lenses initiative seeks to expand the community of individuals who are able to transform their creative abilities into flourishing careers, helping to create an entertainment industry as diverse and dynamic as Los Angeles, and we’re hopeful that our partnership with Streetlights will advance that effort.”

For information about Streetlights and to apply, visit streetlights.org.