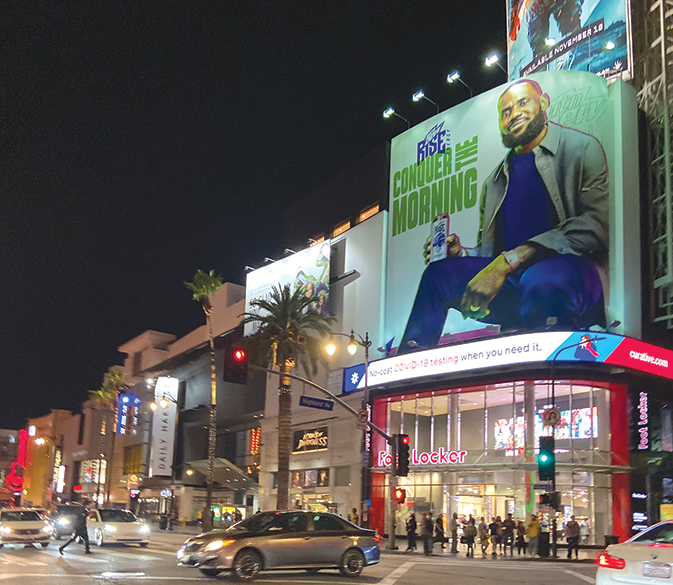 Officers shot and wounded a man near Hollywood and Highland on Oct. 2. The suspect sustained a non-life threatening wound and remains in custody facing an attempted murder charge. (photo by Edwin Folven)

A 27-year-old man who police said is a transient was shot by officers on Oct. 2 after allegedly stabbing a woman near Hollywood Boulevard and Highland Avenue.

Los Angeles Police Department spokesman William Cooper said the 19-year-old victim flagged down officers at approximately 11 a.m. and told them she had been stabbed in the torso. The victim directed officers to the suspect, who was located nearby, he added.

“When officers confronted the suspect, he was still armed with a knife,” Cooper said. “Officers gave the suspect multiple commands to drop the knife, which he ignored. The suspect advanced on the officers and they deployed multiple bean bag rounds, and an officer-involved shooting occurred.”

Cooper said an officer fired one gunshot, striking the victim and enabling police to take him into custody. The man, identified as Grisha Alaverdyan, was taken to a hospital with a non-life threatening wound. Officers recovered a knife at the scene, Cooper added. After being treated, the suspect was booked for attempted murder and is being held on $1.1 million bail.

The victim was taken to a hospital in stable condition and later released. Cooper said he did not know what preceded the stabbing and the motive remains under investigation.

The LAPD’s Force Investigation Division is reviewing the incident, as is protocol in all officer-involved shootings. Cooper said body camera video from the incident will be released in 45 days.