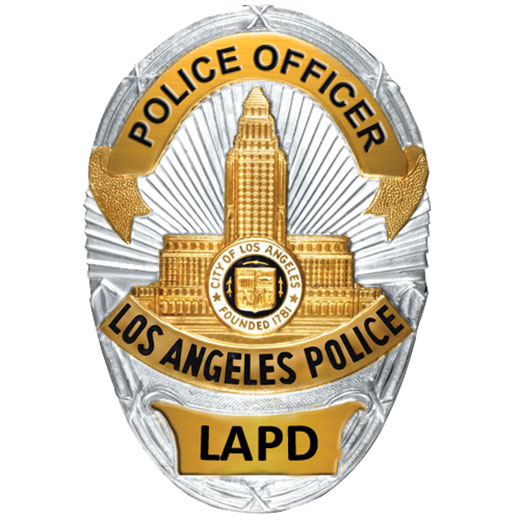 Investigators with the Los Angeles Police Department’s Wilshire Division have arrested three people and permanently closed a cannabis dispensary that was allegedly operating illegally in the 5300 block of Pico Boulevard.

Authorities raided the Ganja Garden dispensary three times after officers first noticed it operating in late July, and each time, the dispensary reopened, said Detective Marla Kiley, of the Wilshire Division’s Narcotics Unit. After recently determining the business reopened again, authorities raided the building on Oct. 6 and worked with the city of Los Angeles to have it permanently boarded up. Kiley said it was the first illegal dispensary in the city to be permanently shuttered for allegedly circumventing the city’s ordinance on cannabis dispensaries.

“We were a test case,” Kiley added. “It got a lot of eyes looking at what would happen, and the ultimate outcome went very well.”

The detective said the process to have an illegal business permanently closed requires multiple steps. Each time the business was raided, authorities confiscated cannabis they believed was being illegally sold. Officers also served the business with a notice of unauthorized commercial cannabis activity and posted a notice of the intent to padlock, barricade and fence the building. Each time, the unnamed property and business owners were given 10 days to request a hearing with the Office of Public Safety before further measures were taken, and the notices were never appealed, Kiley said.

The Department of Water and Power disconnected the electricity after the first search warrant was served on Aug. 4. Authorities later saw the business open again and found the operators had illegally connected to a neighboring building’s electricity, Kiley said.

“We would serve a search warrant and arrest people and confiscate property, and they would break in and start operating again,” she added. “At the same time, we were working with the city to get it permanently closed down.”

Three people were arrested during the Oct. 6 raid and are facing charges of illegally operating a business selling a controlled substance. The defendants, Alan Renteria and Christopher Nieto, both 22, and Courtney Osowski, 24, were employees and not the individuals behind the operation, Kiley said. The detective did not have the full name of the building owner (only a last name of Ho), but said the Los Angeles City Attorney’s Office helped secure the building’s permanent closure. A spokesman for the city attorney’s office is looking into the matter but further details were not available by press time.

“These people hide. A lot of times they form a business with multiple owners or an LLC so they aren’t easily connected to the property,” Kiley added. “The operators probably had some kind of arrangement with the owners. I only could find in the city’s computer system that there was no license for a dispensary there, so we shut it down.”

Kiley added that she doesn’t believe there are many other illegal cannabis dispensaries operating within the Wilshire Division, but encouraged people to call police at (213)473-0250 if they know of any, or e-mail 32556@lapd.online.

“A lot of stuff goes unreported. We have had shootings at these types of places in other [parts of the city], and people have been injured. We should not see that here now. Once we took down the sign and boarded it up, I think people got the word.”

Deceased man found in BH, cause of death pending