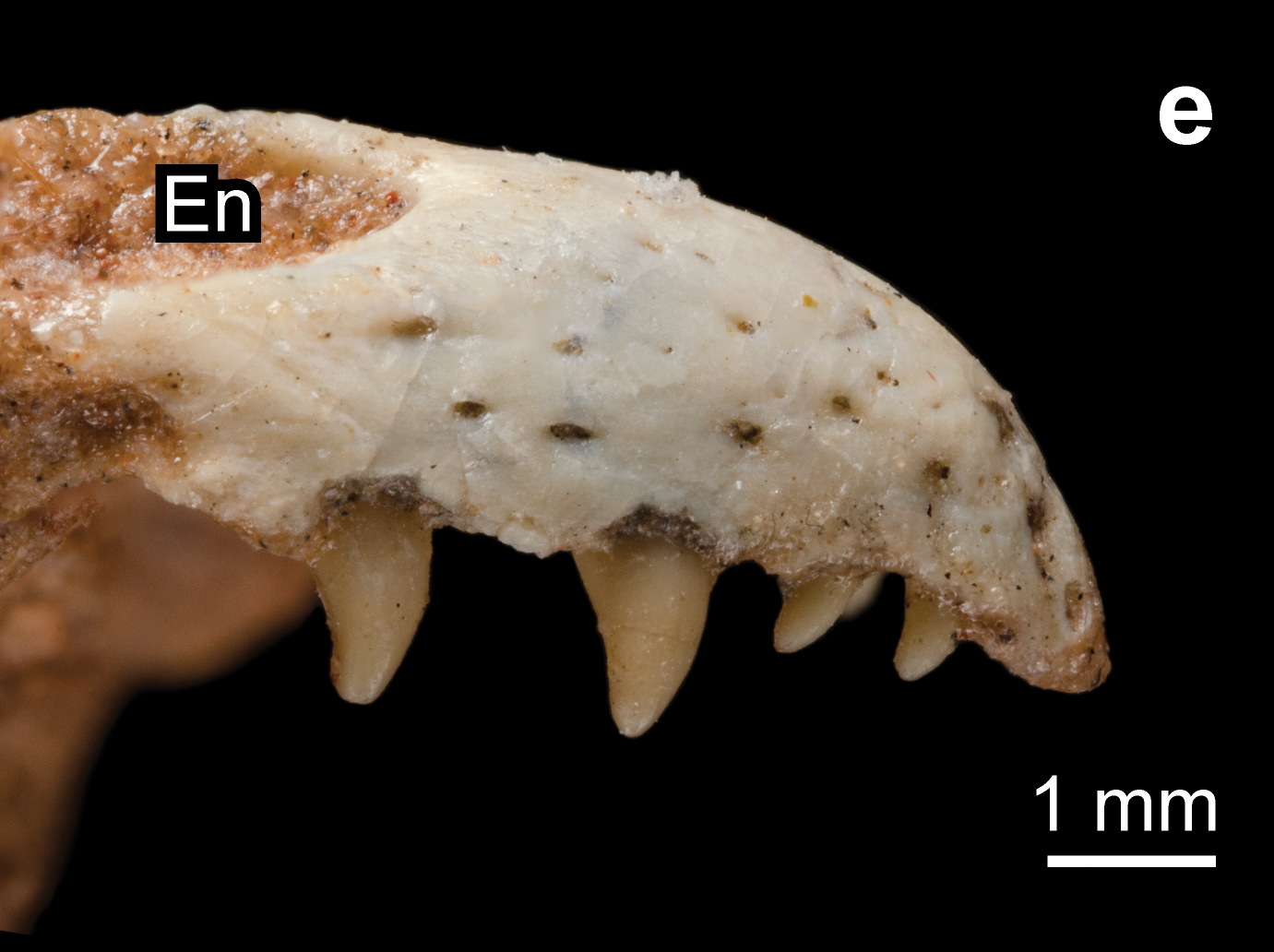 In a new paper published in “Scientific Reports,” Becky Wu, a graduate student in residence at the Natural History Museum of Los Angeles County’s Dinosaur Institute, used microtomography x-ray imaging to get the first detailed look at the tooth replacement pattern of three newly-discovered extinct birds

The birds flapping around in the age of dinosaurs had an array of teeth. However, toothed birds went extinct along with their giant cousins, and modern dinosaurs – birds – are famously toothless.

Paleontologists have known that toothed birds lived in the Mesozoic era since the discovery of the Archaeopteryx, a winged dinosaur, in the 19th century.

At that time, paleontologists also discovered that the birds of the dinosaur age replaced their teeth similar to some reptiles, but detailed examination of the tooth replacement process was limited.

In her paper, Wu examined the tooth replacement pattern of three extinct Cretaceous birds from Brazil.

To better understand the tooth replacement process and patterns, Wu and her colleagues looked inside the jaw. They applied microcomputed tomography to the fossils at the Molecular Imaging Center at the University of Southern California.

Just like CT scans in hospitals or at dentist offices, the technology helped visualize the new forming bird teeth in the preserved jawbones, helping Wu and her colleagues get closer to the root of tooth replacement patterns.

The researchers discovered an alternating pattern of tooth replacement, similar to the pattern found in other dinosaurs and crocodilians.

Even though the ancestors of crocodilians and dinosaurs split millions of years before either group appeared, crocodilians are currently the only living close-toothed relative to birds. The study’s findings imply that the genetic controls for tooth replacement survived that split.