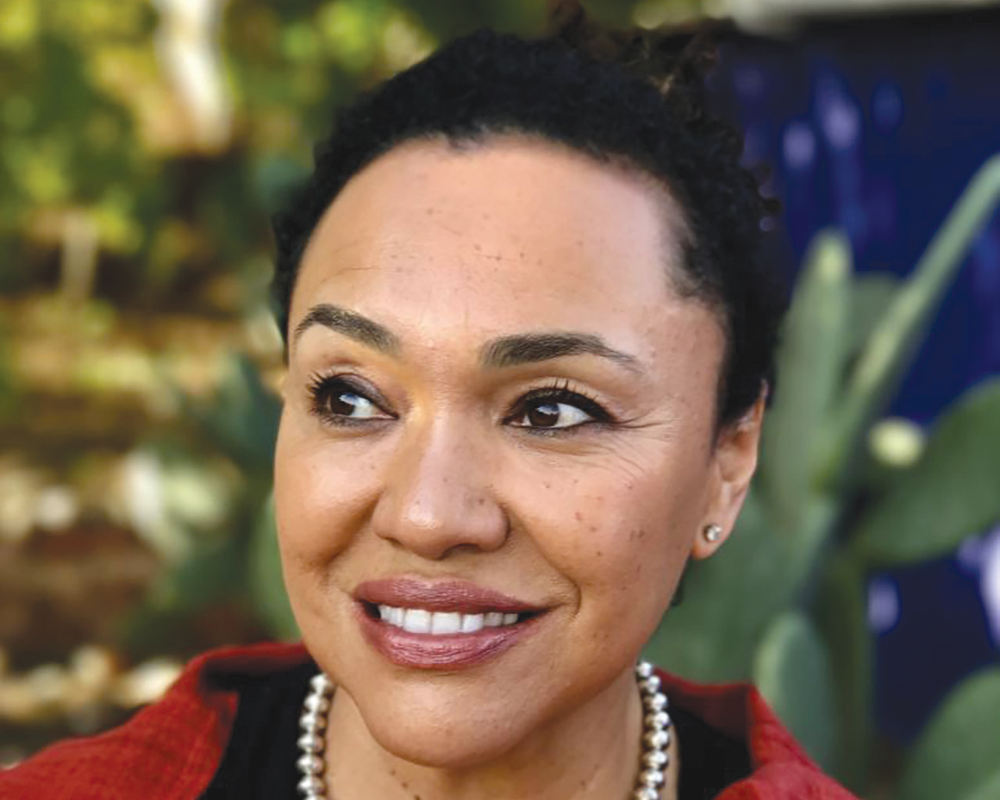 Jackson will be the nation’s first African American and Mexican American to be appointed as chair of the organization, an independent federal agency that supports research, education and development in the arts and humanities.

She has led and advised philanthropy, government and nonprofit organizations on local, statewide and federal levels. President Barack Obama appointed Jackson to the National Council on the Arts in 2013. Closer to home, she serves on boards at LA Commons and The Music Center, and was an inaugural co-chair of L.A. County’s Cultural Equity and Inclusion Initiative Advisory Committee.

During CEII’s 18-month development period, the first advisory committee guided the initiative and shaped its vision to ensure every person in L.A. County has equitable access to arts and culture, and the goals and recommendations to the county’s Board of Supervisors.

“I am thrilled to see Dr. Maria Rosario Jackson take the helm of the National Endowment for the Arts, and foster an organizational culture that prioritizes equity in arts and culture for all Americans,” said Los Angeles County Board of Supervisors Chair Hilda L. Solis, 1st District. “Dr. Jackson was instrumental in supporting inclusion across all sectors of our civic lives. Investing in the arts is investing in our communities. To that end, I am confident that Dr. Jackson will ensure everyone has the right to enjoy the arts and to benefit from them. The NEA will be well-served by her leadership.”

Jackson remained a co-chair until July, and through her leadership, the CEII Advisory Committee has become a standing committee of the Los Angeles County Arts Commission.

“As one of the original co-chairs of the Cultural Equity and Inclusion Initiative Advisory Committee, Dr. Jackson has helped shaped L.A. County’s mission to bring increased equity to the arts,” said Constance Jolcuvar, president of the L.A. County Arts Commission. “She understands the value of the arts, and the ways they can both heal individuals and build stronger communities. She also knows and fights for equity in how arts resources are allocated.”