Dreamgirl retur­­ns to the Wallis 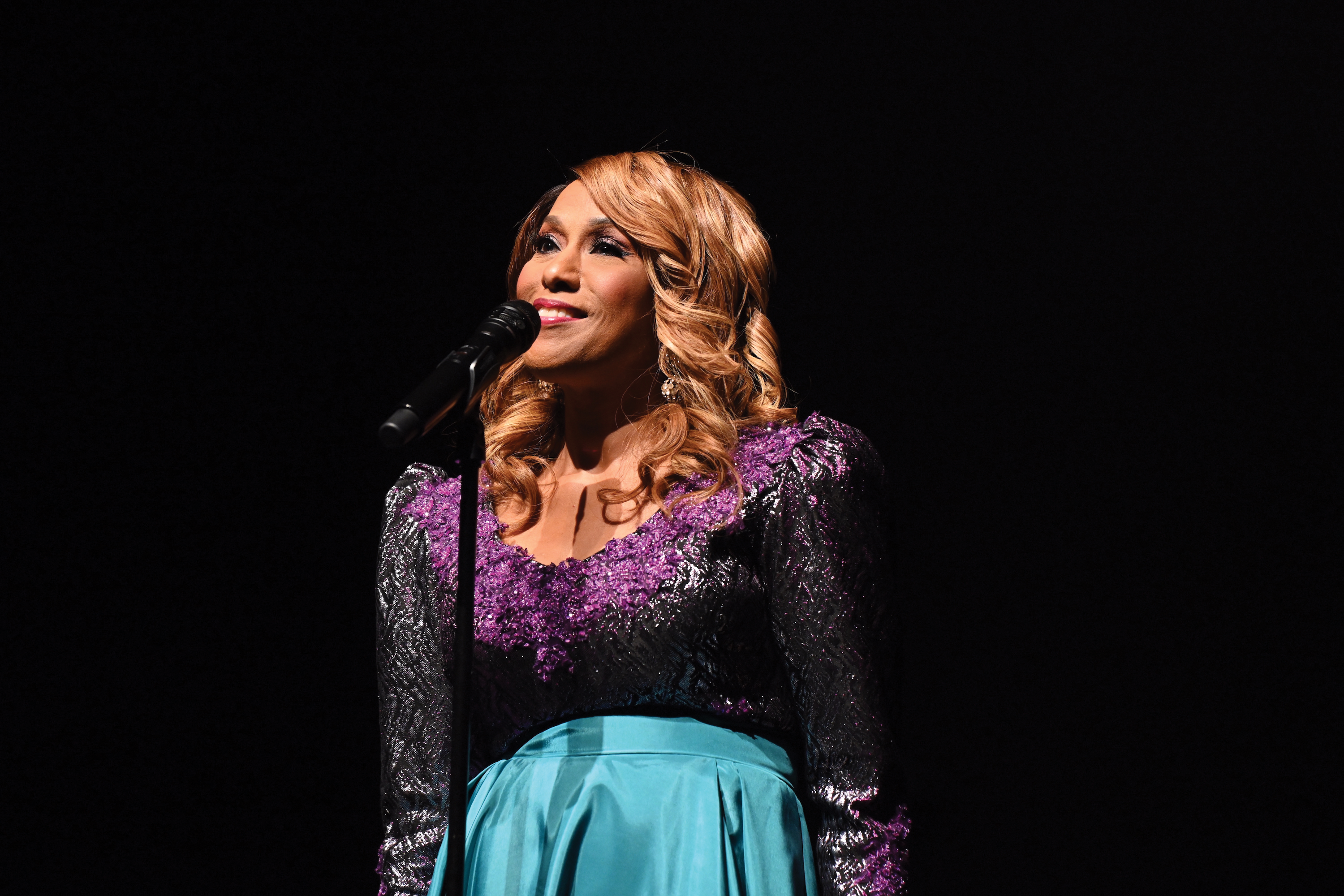 Jennifer Holliday will perform at the Wallis on Oct. 9 (photo courtesy of The Wallis)

Tony and Grammy Award-winning actress Jennifer Holliday will return to the Wallis Annenberg Center for the Performing Arts at 7:30 p.m. on Oct. 9.

Holliday is among the first few artists to perform before an audience at the Bram Goldsmith Theater since COVID-19-forced a shutdown in 2020.

Holliday, whose portrayal of Effie White in the 1981 smash hit “Dreamgirls” garnered a Grammy and a Tony Award for Best Actress in a Musical, will present a performance to celebrate the Broadway show’s 40th anniversary.

Accompanied by a sextet of local musicians, Holliday will sing a selection of Broadway show tunes and jazz standards as well as some of her favorite songs.

“Jennifer Holliday, one of the world’s most talented performers, is a Broadway legend,” said The Wallis’ Artistic Director Paul Crewes. “We are happy to feature her dynamic performance as she returns to the Bram Goldsmith stage.”

She was awarded a second Grammy for her rendition of Duke Ellington’s class “Come Sunday” on her second album, “Say You Love Me.”

From 1985 to 1992, she had five Top 10 singles on the R&B and dance charts, and she collaborated with other stars including Barbra Streisand, Luther Vandross, David Foster, Paul Simon, Michael Jackson, Maurice White and Foreigner.

In 2014, Holliday released her first album in two decades. “This Song Is You” stirred long-time fans and garnered a new generation of enthusiastic listeners, landing Holliday back in the Top 20 R&B charts with rave reviews.

In 2016, Holliday returned to the stage starring alongside Cynthia Erivo in the Broadway revival of “The Color Purple” as sultry singer Shug Avery.