Deceased man found in BH, cause of death pending 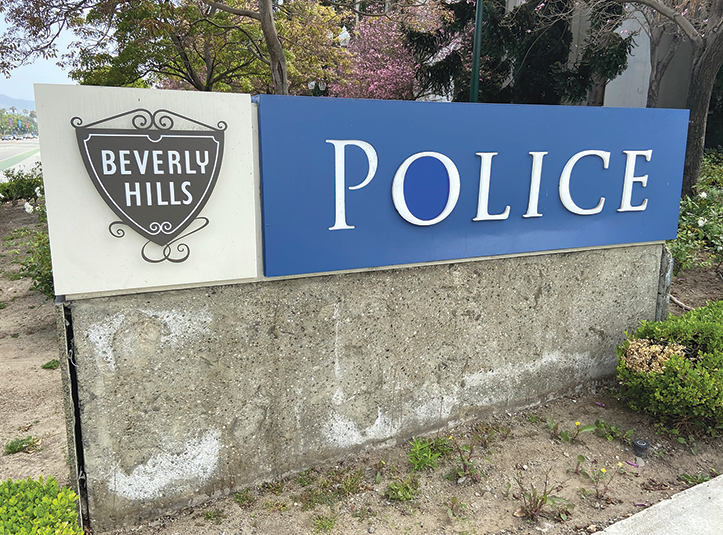 The Beverly Hills Police Department and Los Angeles County Department of Medical Examiner-Coroner are investigating the death of a man whose body was found on Oct. 16 near the intersection of North Rexford Drive and North Santa Monica Boulevard.

BHPD detectives are investigating the case with the Los Angeles County Department of Medical Examiner-Coroner. BHPD Capt. Max Subin said authorities determined there was no threat to public safety after finding the man but declined to provide further details about the case.

Sarah Ardalani, a spokeswoman for the Los Angeles County Department of Medical Examiner-Coroner, said the victim was in his 30s and his identity was not being released pending notification of next of kin. She said an autopsy was performed, but the cause of death was deferred pending further studies.