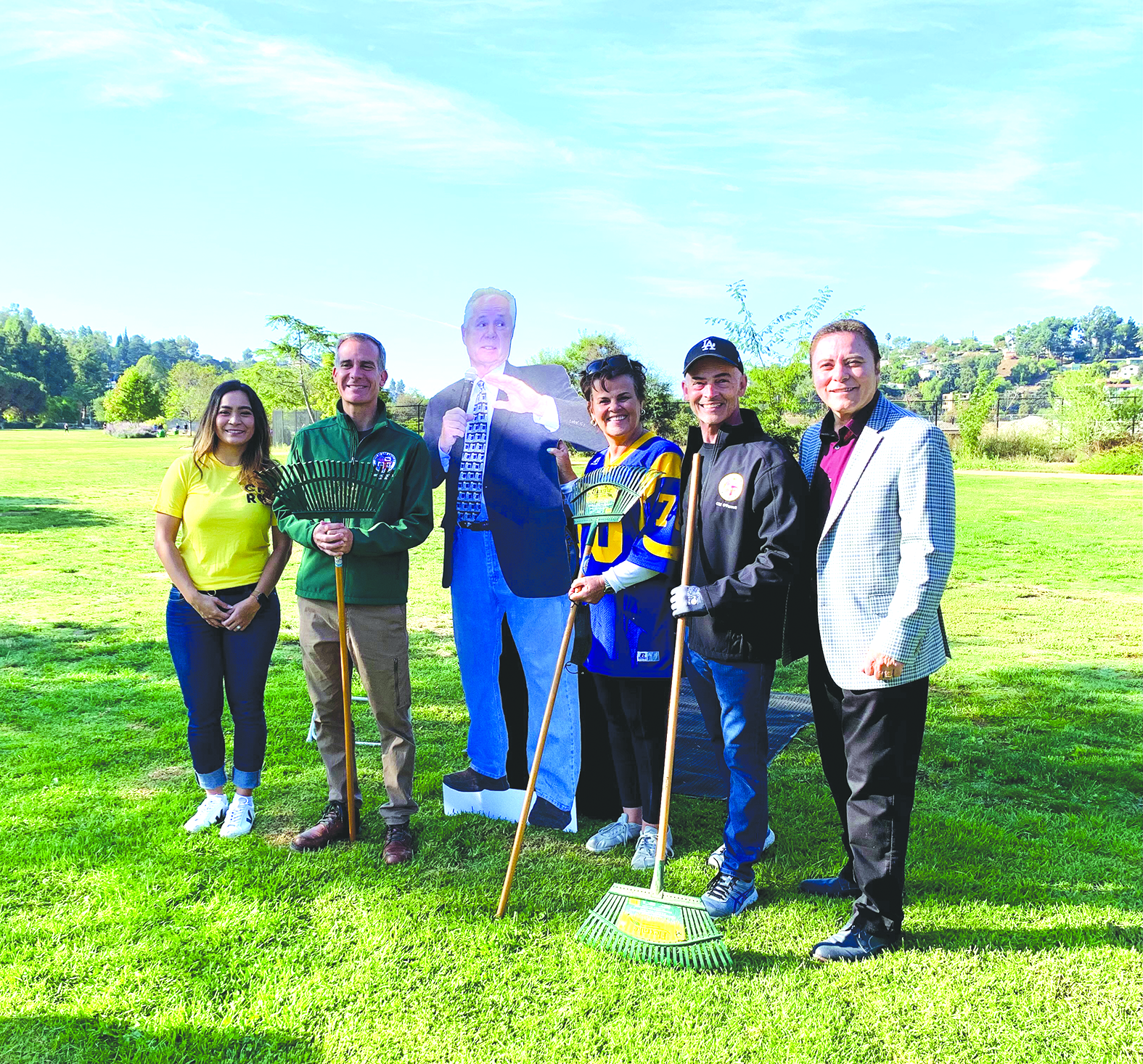 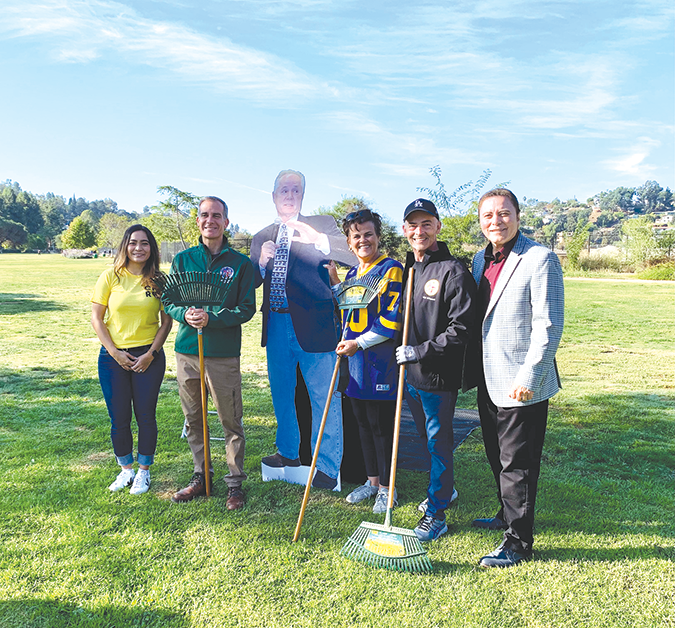 The day of service was organized by the Los Angeles Civil + Human Rights and Equity Department and executive director Capri Maddox. It paid homage to the late former Los Angeles City Councilman LaBonge, who died on Jan. 7.

LaBonge represented the Los Angeles City Council’s 4th District from 2001-15 and was known for rolling up his sleeves and getting personally involved with community projects. He frequently drove around the district, helping to clean spaces where trash and debris accumulated.

For information and to sign a memory book for LaBonge, visit bit.ly/RememberLaBonge.

The PickUp to return to WeHo