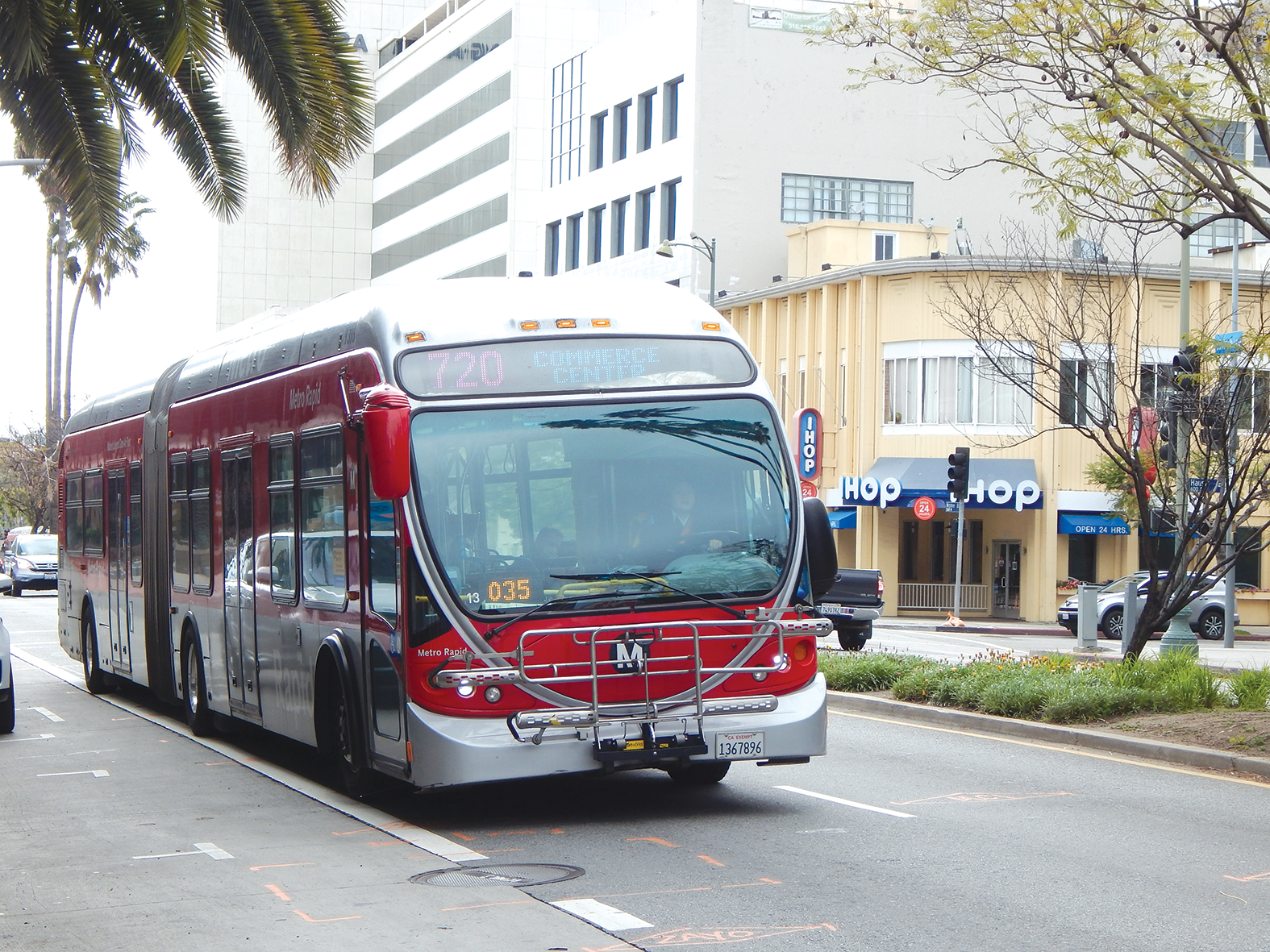 Five of the candidates running for Los Angeles City Council’s 5th District gathered again in a virtual forum on Oct. 25, this time debating mobility issues throughout the city.

Candidates Katy Young Yaroslavsky, Scott Epstein, Sam Yebri, Jimmy Biblarz and Molly Basler weighed in on issues such as bus safety, protected bike lanes and infrastructure with fewer cars during the forum, which was hosted by Streets For All. Kristina Irwin was not present at the forum due to a family emergency.

Candidates shared their ideas for improvements specific to the 5th District, such as adding safe bike lanes between the Expo Line and University of California Los Angeles, a parking analysis of the district and the creation of a pedestrian plaza at Broxton Avenue.

Epstein envisioned a linear park along Santa Monica Boulevard that would “rival the High Line in New York City.”

Yaroslavsky said the city needs to quickly roll out Mobility Plan 2035, which was approved by City Council in 2015. The plan includes 200 miles of bus lanes, which she said could help encourage residents to get out of their cars.

“Bus ridership is declining because it’s incredibly unappealing to take the bus,” Yaroslavsky said. “There are huge delays. It’s very unpleasant to wait, often in the sun, but sometimes in the rain. We need to have dignified bus shelters where we have real-time data and a place to sit.”

Basler said the city needs to focus on maintaining its current bus fleet so they are clean and safe for riders. She also suggested the city make bus fares free for Angelenos.

“We need to make public transit truly public transit by making it free for all,” Basler said. “This is feasible because fares make up a very small portion of Metro’s revenue anyway, so why do we have them?”

Aside from bus improvements, candidates said it is time to shift the city’s priority from car infrastructure to an infrastructure that supports alternate modes of transportation, not just for climate benefits, but also to support more Angelenos.

Biblarz said the city should focus on building complete streets on major thoroughfares, such as Robertson and Westwood boulevards, to accommodate bus lanes and protected bike lanes. He said focusing transportation efforts solely on cars creates an equity issue within the city.

“The time has come for change in L.A,” he said. “ … Modes of transportation that aren’t cars are predominately utilized by low-income people and people of color and to state that we’re only a car city is just completely missing that transit experience.”

Yebri, who hasn’t commuted with a car for seven years, said a top priority for him is creating safe bike and pedestrian infrastructure. He suggested the addition of protected bike lanes, better signage and more lighted crosswalks throughout the district.

“I know how dangerous it is out there for walkers and cyclists. That’s not OK,” he said. “We should feel comfortable and safe walking down the street or riding a bike with our family.”

The winner of the Nov. 8, 2022, election will succeed Councilman Paul Koretz, who will term out in 2022 and is running for City Controller.

A recording of the debate is available on Streets For All’s YouTube page.

Beverly Hills may partner with Frieze in 2022