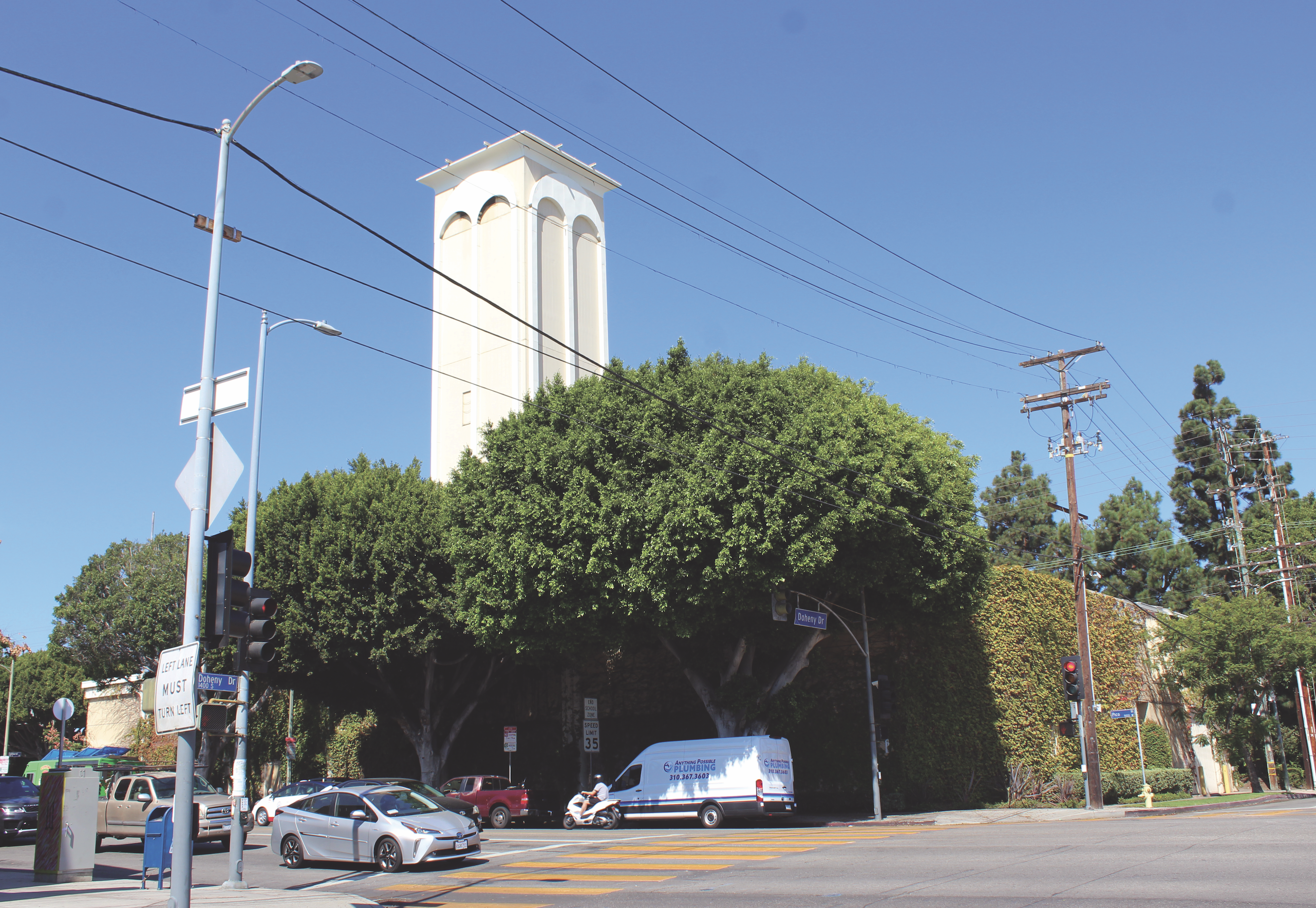 Elections rarely breed unity, but six of the candidates vying for the Los Angeles City Council 5th District seat, which will be vacated in 2023, have banded together to denounce the city’s handling of the West Pico Drill Site.

“On Jan. 1, 2023, we expect that one of us will take office as the new council member for CD 5,” states the release, which originated from Yaroslavsky’s campaign. “We want the public and current members of [the] City Council to know that whoever among us wins election, we will not tolerate the evasion of legally required environmental reviews for oil drill sites, the evasion of legally required zoning administrator reviews for oil drill sites, and we will certainly not tolerate illegal oil drilling – not in our council district, nor in any part of the city.

“By-right oil drilling is not allowed in urban Los Angeles. It is time for the city to obey, implement and enforce its own laws.”

The community-led fight to ensure that the site, located at Pico Boulevard and Doheny Drive, is regulated appropriately dates back to its opening in 1965, and it has resurfaced many times since then.

The most recent iteration came to be after community members demanded that the city’s zoning administrator conduct reviews of the site, which is operated by Pacific Coast Energy Co., every five years as part of a 2001 court settlement agreement.

A local nonprofit organization, Neighbors for a Safe Environment, has appealed the city’s “improper” categorical exemption from the California Environmental Quality Act to the Los Angeles City Council, according to the release.

According to the Pico Robertson Health & Safety Coalition, 24 illegal oil well projects are operating at the West Pico Drill Site. Two are new wells, 12 are “redrills” and 10 are conversions, all of which should require environmental review, according to the coalition.

Yebri, a coalition member, said multiple organizations are fighting the city’s reluctance to review the site, which has a total of 57 active oil and gas wells. He said CEQA requires that the site be reviewed regularly.

“The city’s granting [of] this exemption and the grounds for doing it are shaky at best and completely improper at worst,” Yebri added.

Irwin said the city’s failure to conduct oil well inspections dates back to at least 1945.

“There is no reason they couldn’t pass an inspection ordinance to collect fees from permits to pay for all this a couple of years ago,” she said. “I don’t know why that hasn’t been done, and it’s clearly a failure of current city leadership. … It’s really frustrating and a little bit frightening.”

The issues surrounding the West Pico Drill Site are especially pertinent given the oil spill off the coast of Orange County last week, an incident several candidates mentioned.

“We watched what happens when shoddy maintenance or repair by small, under-resourced oil operators is combined with lax regulation and enforcement by government agencies, and Los Angeles should not be replicating the gross negligence that we saw off our coast,” Yebri said.

“[The West Pico Drill Site] is right in people’s backyard,” she said. “It’s very close, and the fact that [officials] then [say] that it was safe, and nobody has been held accountable, is just outrageous. So I am glad that we can all come together to support this.”

Some of the candidates suggested that the current council member for the district, Paul Koretz, has not done enough to mitigate the situation. Epstein said there is plenty of blame to go around.

“It seems that they don’t have the competency or the interest or the political will … to protect the community appropriately,” he said. “I think that’s a shame and needs to change.”

The candidates also agreed that the city needs to move away from oil drilling in general and do a better job regulating current operations throughout Los Angeles.

“For so long, the city has had this sort of Band-Aid mentality, and you’ve seen it with even this, this sort of kicking-the-can-down-the-road [mindset] about regulating the oil industry,” Biblarz said.

“While we’re starting the process of phasing out oil wells, this is an important interim measure before we shut them all down,” she said, adding that the county has begun the process of shutting down oil wells in unincorporated Los Angeles County.

Koretz’s office was advised not to discuss the case by the City Attorney. Representatives of Los Angeles City Planning declined to comment because the matter is pending before the council’s Planning and Land Use Management Committee.

Representatives of Pacific Coast Energy also declined to comment on this story.

Kudos to the 6 CD 5 candidates for working together to shut down the illegal oil wells and demanding yearly, if not more frequent inspections, of the permitted ones.

There is also one more important issue to address. Many of the these oil companies are subsidiaries of larger corporations. When these wells run dry or are shut down by city ordinance, these wells will need to be capped. With over 1,100 oil wells in the city, the cost of capping them can be as high $330,000,000 (up to $300k per well).

There is a strong risk that after profiting in our own backyard while harming our residents, these oil companies will simply walk away from the wells by filing for bankruptcy, leaving the taxpayers with the bill for capping. As such, we need to have each company post a bond for the cost of capping as soon as possible.

As your next LA City Controller, I will get the bond requirement passed and implemented and I will make sure they are increased yearly to reflect the true cost of capping the wells.