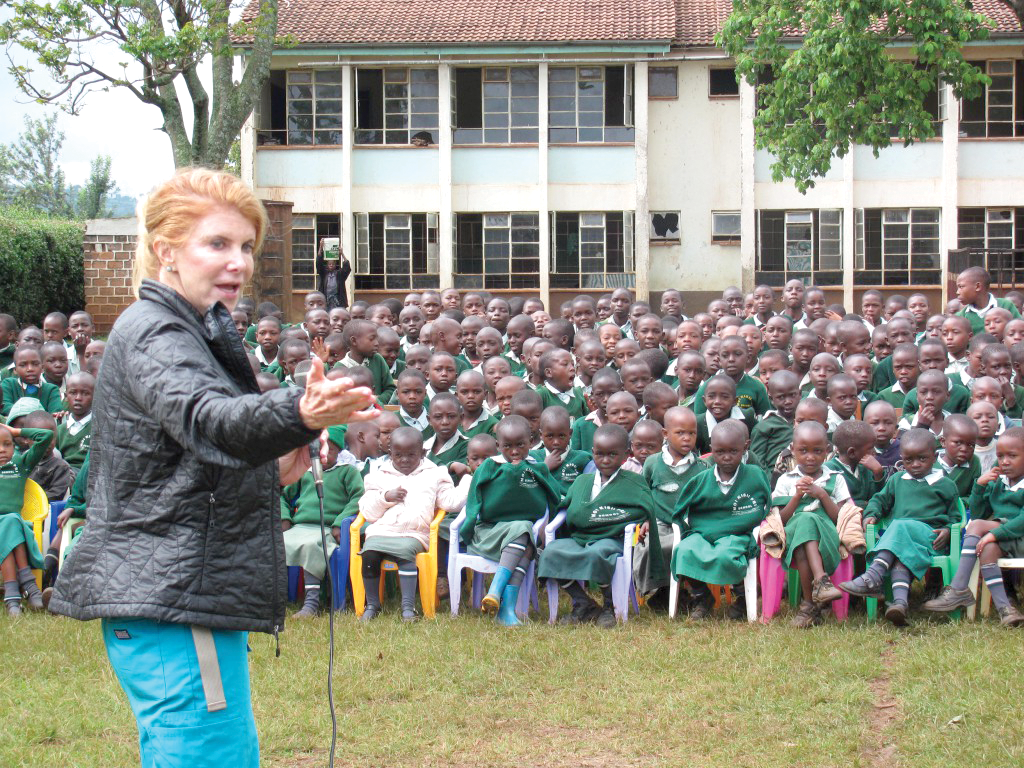 A Beverly Hills nonprofit organization is giving its international mission wheels and expanding its efforts to prevent and treat cervical cancer, a disease that kills approximately 350,000 women worldwide annually.

Founding director Dr. Patricia Gordon said CureCervicalCancer is in the process of deploying the first mobile HPV DNA van ever, which will allow the organization to reach women in remote areas of Kisumu, Kenya, beginning Oct. 19.

The extra mobility is key, as the most difficult element of fighting cervical cancer is often the outreach. Caused by the human papillomavirus, cervical cancer is 99% preventable if the virus is diagnosed and treated early, Gordon said.

Generally, the treatment takes “about a minute, and it’s painless,” Gordon said. Using a “simple but elegant” technique referred to as “See and Treat,” health care workers can identify and remove lesions, she said. Approximately six of every 100 women the organization sees has precancerous lesions.

CureCervicalCancer staff members have been operating out of brick and mortar structures exclusively. Gordon said the organization’s first clinic was in Senegal, but the operation halted when she left the country.

“I didn’t leave the equipment,” she said. “I didn’t know better.”

Her first sustainable clinic was constructed in the Tigray region of Ethiopia approximately 10 years ago. Since then, the nonprofit has created another 105, teaching and certifying local nurses how to diagnose and treat cervical cancer along the way, Gordon said.

“By giving a nurse a new tool and giving her a new sense of pride, she’s able to now go out and do these screenings at her own clinic,” she added. 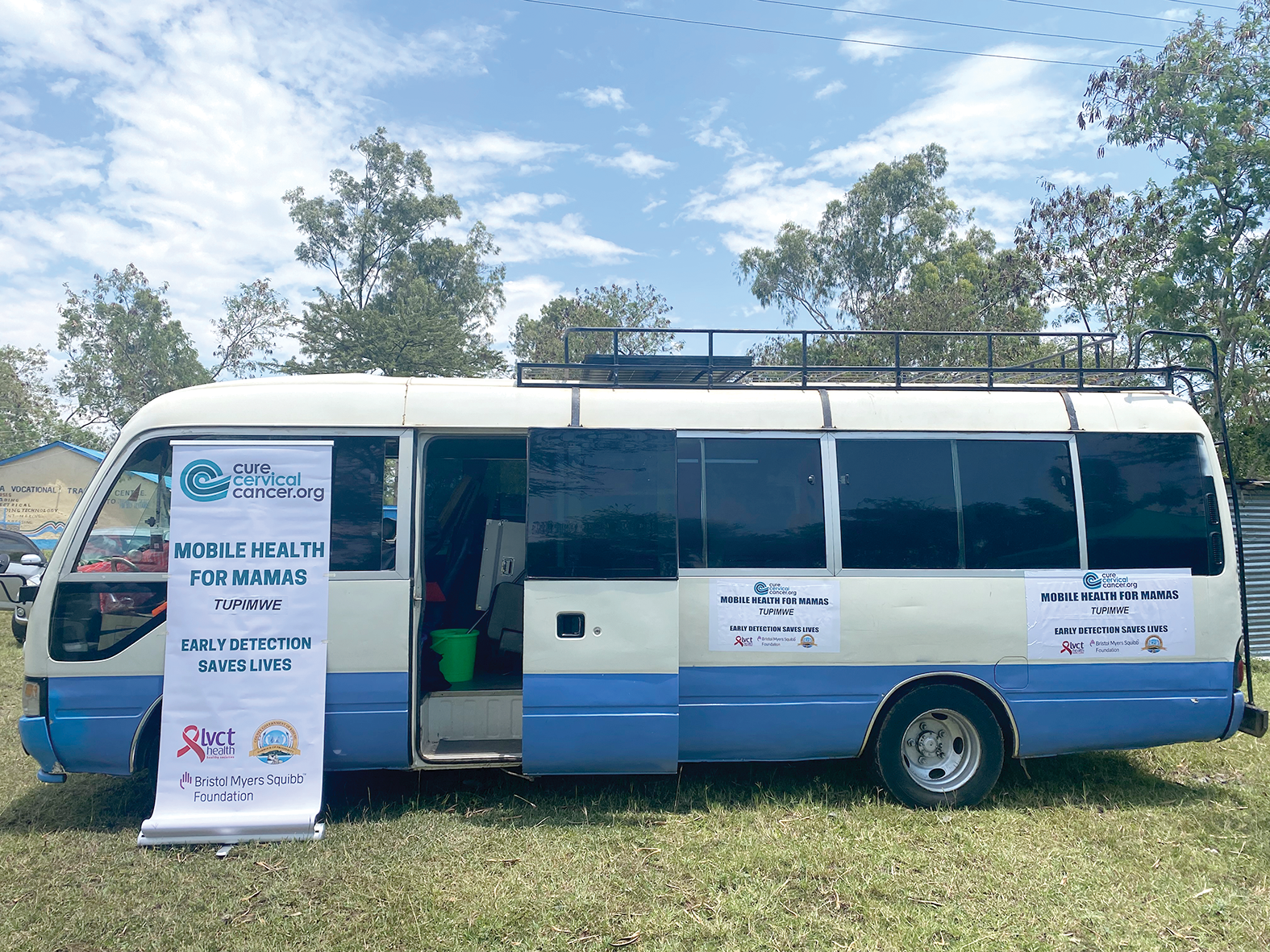 However, the organization still struggled to reach women in remote parts of its coverage area, so the team opted to create its Mobile Health for Mamas program. Gordon said CureCervicalCancer purchased a $100,000 piece of equipment, which they had to get through customs in Nairobi, Kenya, that is portable and can test 100 women for HPV at a time.

The nonprofit hired a full-time lab technician, nurse, driver and data technician to prepare and operate the mobile clinic. Gordon said the idea is to travel to central locations in remote areas, such as a church, school or marketplace, and meet with women who have pre-arranged appointments.

“The machine will tell us the five or six women that have HPV, human papillomavirus, that need to stay, and the other 94 can go home. We’ll see them again in five years,” she added. “The women that are positive for HPV stay, and right there, we treat them with a little thermocoagulate. It takes 20 seconds, and it doesn’t hurt at all and they’re cured.”

Gordon, who is among the 2021 class of CNN Heroes, is a radiation oncologist who practiced in Beverly Hills for 27 years before moving into the nonprofit sector, “never to make another penny again,” she joked.

“When I learned about [how preventable cervical cancer is], I decided to industrialize it. … It’s the greatest thing I’ve ever, ever done. It’s my greatest professional accomplishment. To date, I can’t imagine that I’ll ever do anything that will feed my soul more than this.”