Beverly Hills may partner with Frieze in 2022 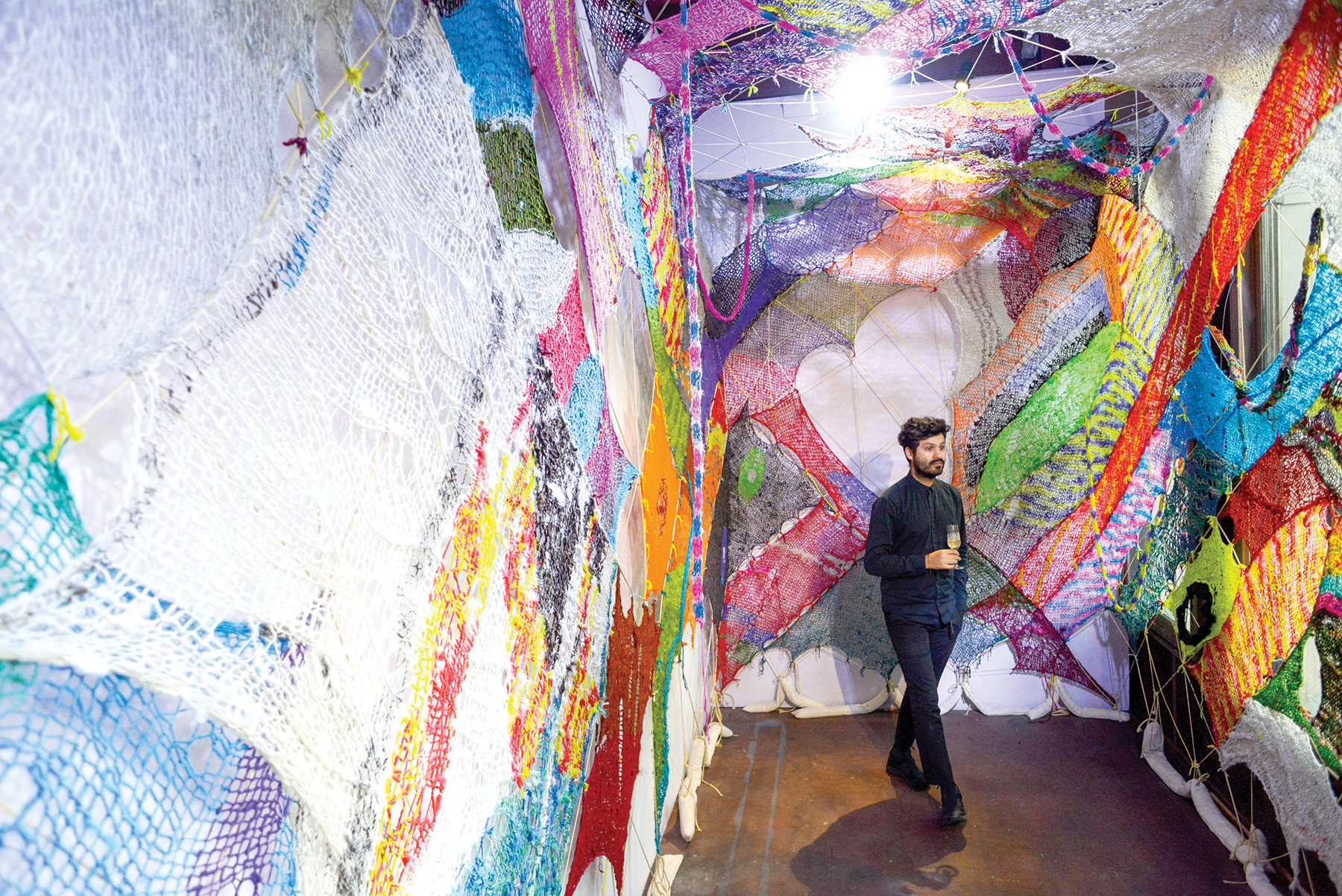 Frieze Los Angeles, a contemporary international art fair held annually in London, New York and L.A., could be hosted in partnership with the city of Beverly Hills from Feb. 17 to 20 – especially if organizers consider renaming the event Frieze Beverly Hills.

At the Beverly Hills City Council meeting on Oct. 26, organizers and city staff presented Frieze Los Angeles’ request for the city to waive more than $70,000 in fees for the art fair, which would utilize Greystone Park, Beverly Gardens Park and Rodeo Drive for its installations and performances.

“First of all, I am extremely excited by this,” Vice Mayor Lili Bosse said. “I’m a huge fan of Frieze. I’ve attended Frieze before. [But] every time I hear [community service director] Jenny [Rogers] say Frieze L.A., I have this emotion, which I’m sure many people on this [council] felt, because we are thrilled that this [will be] Frieze Beverly Hills. This is not happening in Los Angeles.”

She echoed the sentiments of the council, which voted to discuss the matter again at its Nov. 2 meeting.

“I think we would need to regroup internally and have a conversation with our CEO and the marketing team about what the possibilities here could be,” said Romilly Stebbings, of Frieze Los Angeles.

Specifically, organizers were seeking fee waivers for special event permits, building permits, the use of Greystone, banners and a trolley charter. Frieze L.A. would pay the city more than $30,000, with more than $70,000 waived.

The staff proposal also calls for temporary sculpture displays at Beverly Gardens Park and on Rodeo Drive, site-specific dance performances at Greystone and a marketing partnership between the city and Frieze.

The art fair’s website already lists the upcoming event location at 9900 Wilshire Blvd., the future site of the One Beverly Hills project. Previously, Frieze Los Angeles had been held at Paramount Studios in Hollywood.

According to a staff report, tickets will be sold to the general public, but free programming will be installed at Beverly Gardens Park and on Rodeo Drive if approved. The art fair would be the organization’s first, post-pandemic.

The target demographic for public tickets are art collectors, professional curators, artists, art aficionados and students, the report states. The Frieze Art Fair will be a ticketed event, and some VIP guests will be invited.

According to a staff report, Frieze Los Angeles is expected to draw approximately 35,000 attendees, who would spend an estimated $15 million on accommodations.

“We’re hoping that we’ll be able to welcome more visitors,” Stebbings said. “We were constrained on capacity in our previous home at Paramount Studios.”

Council members wanted to ensure that Beverly Hills businesses would benefit from the event. Stebbings said Frieze has had conversations with hotels and restaurants in Beverly Hills, but the organization also has partnerships outside of the city.

“To that end, I think you need to be promoting our restaurants and our hotels,” Councilman Julian Gold said. “Frankly, if you want to go look for sponsorships from somebody else, then maybe they can get in line too, and in some sort of proportional way, you can figure out what this looks like. But, it sounds like we’re supporting this, and as much as I’m excited to have it here, I’m not sure that the way it’s being presented really reflects the fact that these are our taxpayer dollars for the most part that are supporting it, and both in terms of the recognition and whatever considerations there are for our business, I don’t see that yet.”

Mirisch referred to the event’s budget, which projected revenues of more than $8 million and a surplus of approximately $1.2 million.