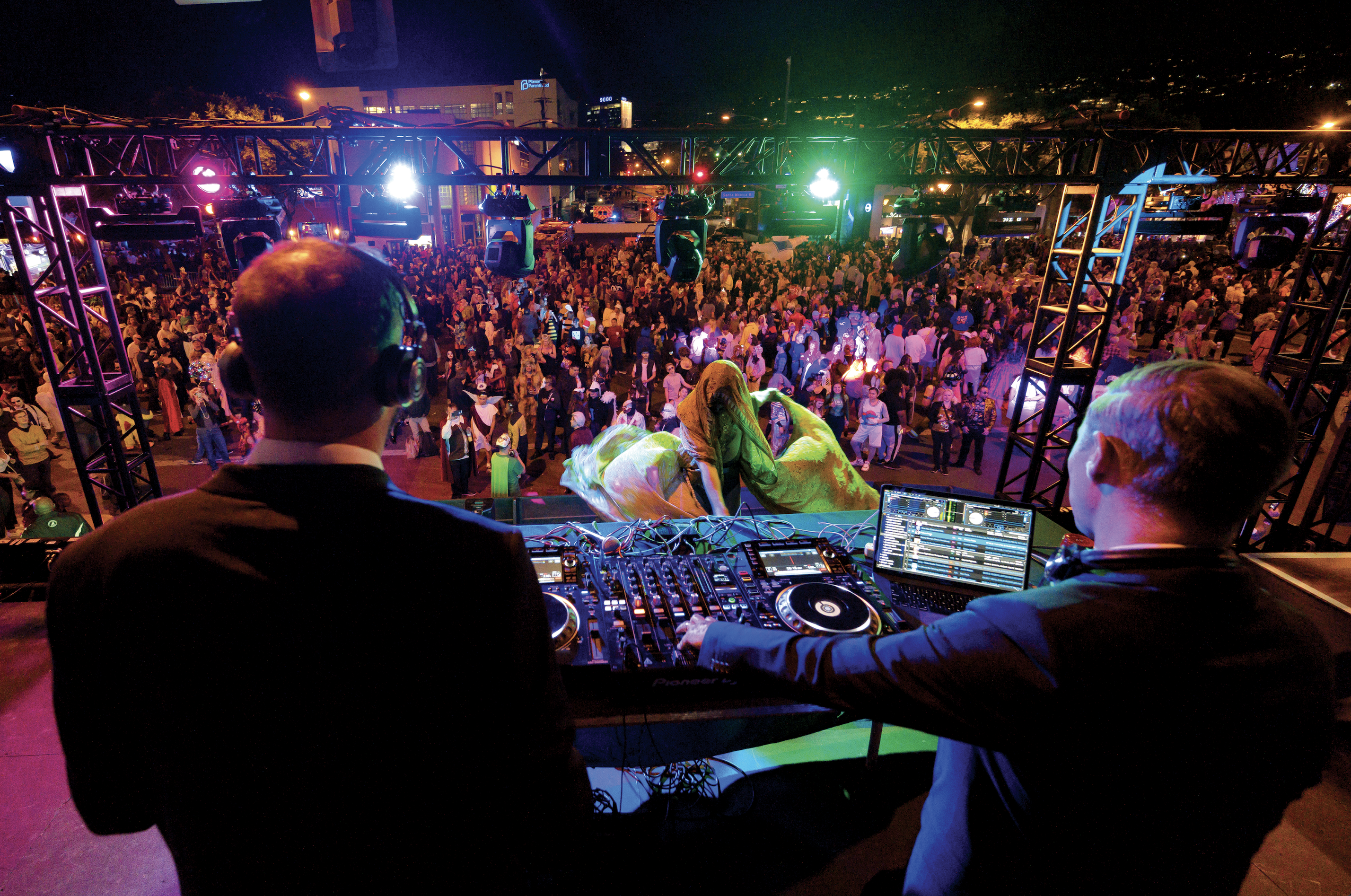 Normally held on Oct. 31, the event draws costume-clad residents for performances by bands, dancers and artists. The city describes the event as the largest Halloween gathering in the world.

Halloween Carnaval was launched in 1987 and has grown into an annual gathering of costumes, entertainment, culture and self-expression. The event typically brings significant revenue to local businesses, and West Hollywood Chamber of Commerce president and CEO Genevieve Morrill said the cancellation could impact business owners.

“The event brings massive amounts of people, which of course helps businesses because the mass of people gives you a great turnover in your business,” Morrill said.

Still, Morrill said most business owners are more concerned with maintaining a safe space to ensure they don’t get shut down. The cancellation, she said, could help businesses ensure safety while celebrating the holiday on their own. 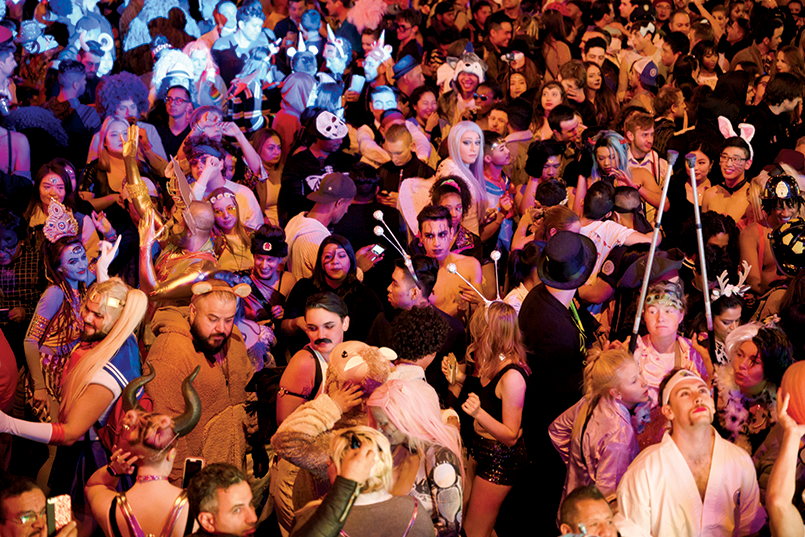 West Hollywood’s Halloween Carnaval is one of the city’s biggest events. (photo courtesy of Jon Viscott)

“Right now, businesses have certain limitations within their space, whether it’s masking and social distancing protocols or vaccination mandates,” Morill said. “So, if they are able to manage these limitations by having a tamped down Halloween event on their own, they could still maintain a good night of revenue.”

Rather than the city-hosted event, Morrill encouraged businesses to create their own Halloween programming to drive traffic, a tactic that proved successful during Pride month.

“If we want to bring more people to our businesses, they can program their space with a Halloween menu, entertainment and decorations,” she said. “Anything we can do to try to stay current and vibrant and welcome everyone to our businesses will help.”

Restaurants and entertainment venues in West Hollywood will be open for business on Halloween in adherence to Los Angeles County Department of Public Health protocols, which require the use of masks while inside public settings.

'We remember every year, all year long’