WeHo warns about water use as drought worsens 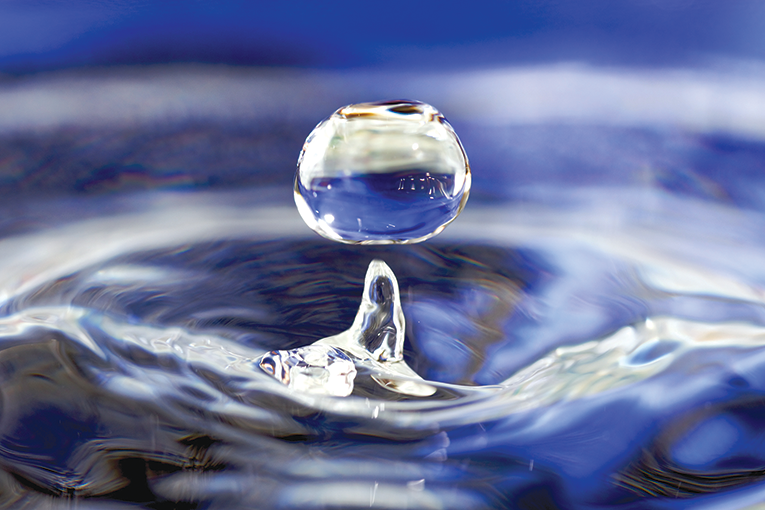 West Hollywood residents are encouraged to use water as efficiently as possible. (photo courtesy of Wikimedia Commons)

The city of West Hollywood is encouraging residents and businesses to voluntarily reduce water use to help preserve storage reserves in response to extreme drought conditions.

While Southern California counties are not yet under the state’s emergency drought proclamation, Gov. Gavin Newsom in July called on all residents to voluntarily reduce water use by 15%. More than half of the water used in Southern California is imported from the Northern Sierra Nevada mountain range and the Colorado River – both of which are facing severe drought conditions.

The Metropolitan Water District’s Board of Directors has declared a water supply alert, calling for consumers and businesses to voluntarily reduce water use and help preserve storage reserves. The West Basin Municipal Water District’s Board of Directors has activated its water shortage contingency plan for its service area representing nearly one million people in 17 cities, including West Hollywood.

In West Hollywood, residents and businesses are served by two water utility companies: Beverly Hills Public Works and the Los Angeles Department of Water and Power. Both utilities encourage customers to use water efficiently.