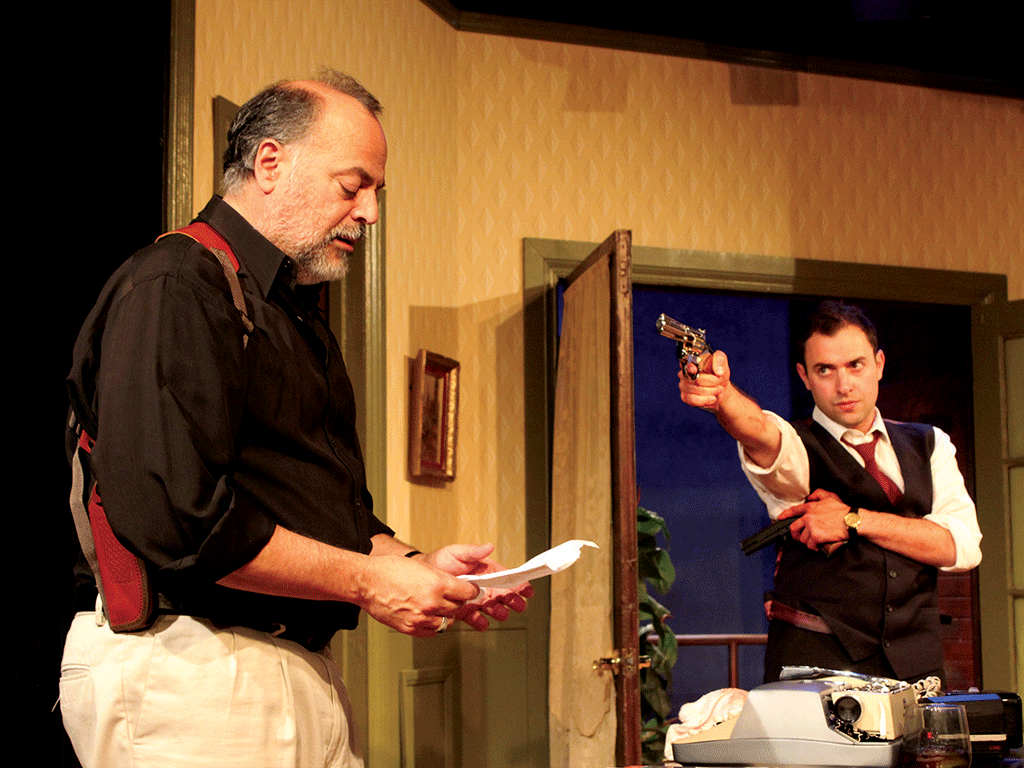 Theatre West, the 59-year-old nonprofit for the performing arts, will soon start a new season under new ownership.

An anonymous donor purchased the theater building from the family that previously owned it, preserving the building for the theater’s use in its current location. The new owner is also undertaking upgrades for the building.

Theatre West has received more than $205,000 in grants from the Shuttered Venues Operators Grant, the Ahmanson Foundation, the Los Angeles Department of Cultural Affairs, the Peter Glenville Foundation and the California Arts Council.

The theatre received a bequest of $90,000 from the estate of longtime member and noted American actress Elsa Raven, establishing the first operating reserve for the company.

After a hiatus of 18 months, shows resume on the theater’s main stage on Sept. 24 with the premiere of “Our Man in Santiago.” A comic spy thriller written by Mark Wilding, “Our Man in Santiago,” follows the true story of a botched U.S. attempt to overthrow Chile’s democratically elected leader. Performances will run through Oct. 24.

Theatre West’s award-winning children’s programming begins its 36th season on Nov. 20, with the opening of “Goldilocks and The Three Bears.”

Aside from live performances, 30 original performance programs have been made available to the public on Theatre West’s YouTube channel.