Syd teams up with LA Phil 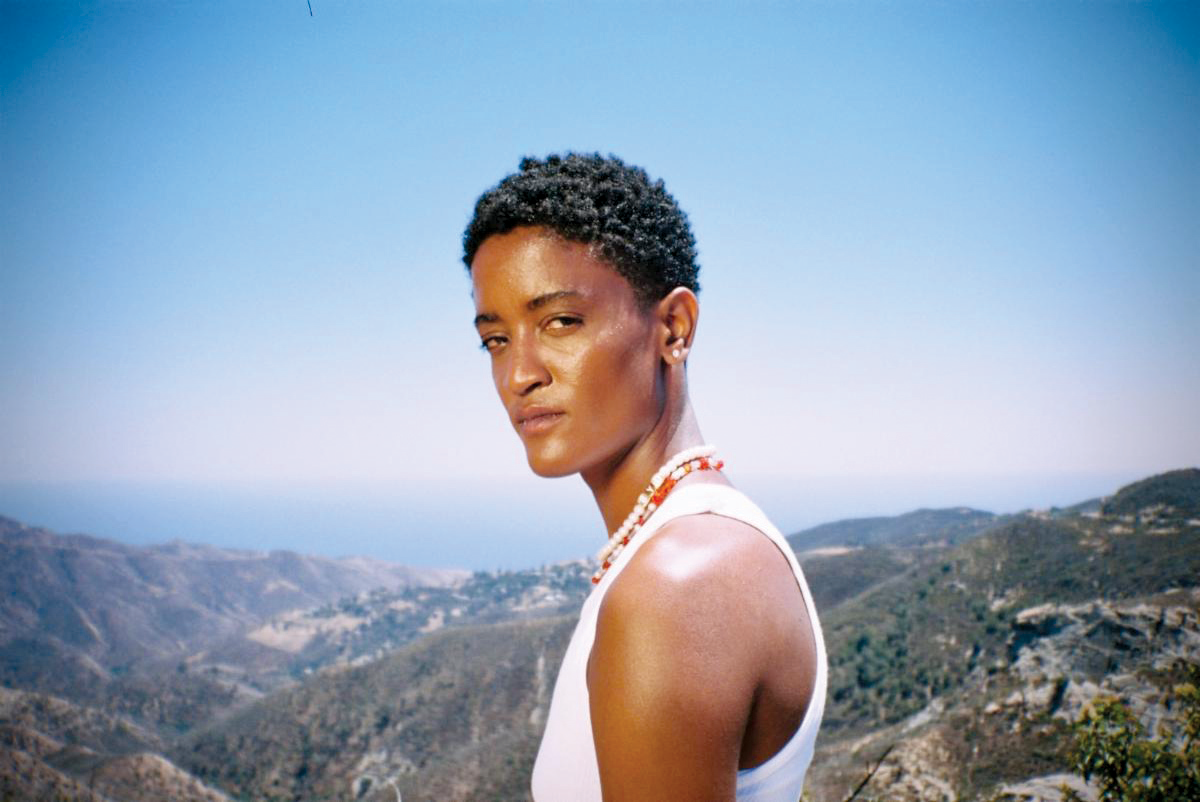 Grammy-nominated artist Syd will make her Los Angeles Philharmonic and The Ford debuts with a free concert on Sept. 22.

The previously announced Father John Misty with the LA Phil concerts scheduled for Sept. 22-23 have been canceled.

A Los Angeles native, Syd has been making music since she was 15 years old. As a teen, she taught herself how to record, engineer and produce music.

By 18 she had toured the world as a founding member of the music collective Odd Future, which has featured musicians Tyler, the Creator, Hodgy, Left Brain, Casey Veggies, the Super 3, Frank Ocean and Jasper Dolphin.

Upon her return, she successfully branched off to form The Internet with partner Matt Martians, releasing five major label albums for which she received multiple Grammy nominations.

She has since created music with Beyoncé and Lil Uzi, and fashion with Valentino and Pharrell.

For tickets and information, visit theford.com/events.