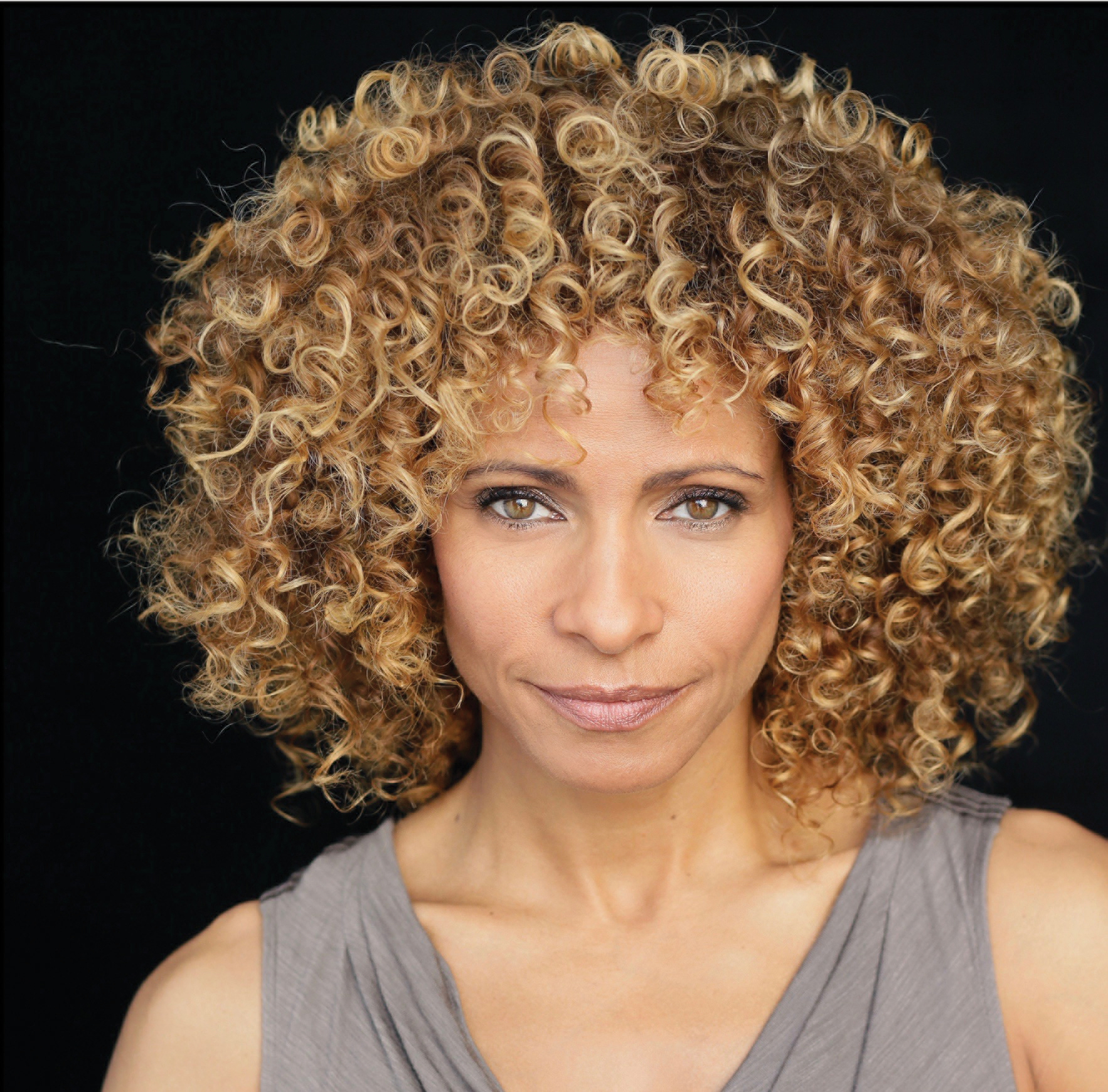 Michelle Hurd was honored for her work to remove sexual harassment and assault from the entertainment industry. (photo courtesy of SAG-AFTRA)

The Screen Actors Guild-American Federation of Television and Radio Artists awarded actor and activist Michelle Hurd with the organizations’ President’s Award on Sept. 2.

The honor recognizes individuals demonstrating commitment to SAG-AFTRA’s membership and the labor movement.

“Michelle Hurd is a changemaker. She is a shining example of how to balance a successful acting career with dedicated union service and a commitment to improving the lives of SAG-AFTRA members and all workers,” said SAG-AFTRA president Gabrielle Carteris. “Michelle has led from the frontlines in our efforts to ensure the safety and protection of SAG-AFTRA members and to help eradicate sexual harassment from the entertainment industry.”

Additionally, she represented the organization before legislative bodies advocating for laws that support and empower members and all workers. Because of her efforts, Hollywood is a safer and better place.”

Her work led to the creation and development of the Intimacy Coordinator Initiative and helped spur the creation of SAG-AFTRA Safe Place, a reporting platform that allows members to discreetly report incidents of sexual harassment.

Hurd currently stars in “Star Trek: Picard” and has been a mainstay on television for years, appearing in “Blindspot,” “ Law & Order: SVU,” “Hawaii Five-O” and “Daredevil.”