Five hundred and twenty-three days had gone by, and Angelenos had been through so much since then – deaths, hospitalizations, cancellations, closures, layoffs, quarantines, loneliness, boredom and restrictions.

The show certainly may not have resolved all of these ills in the grand scheme of things, but when the curtain raised on “Hamilton” at the Hollywood Pantages Theatre on Aug. 17 after being postponed since March 2020, it facilitated a release of sorts for those in attendance. And they let it be known.

“I have to tell you – that first performance – people showed up an hour and a half early to get in,” said Jeff Loeb, general manager of Broadway in Hollywood, the parent company for the Pantages. “There was such excitement and such a desire to be back in that space, not just by the performers and musicians and our staff, but by the patrons.

“Everyone came in, and at that first moment, when the show began, the audience just erupted in applause for over a minute, and the cast just had to stand there and take in that great moment.

“You know they talk about live performances and theater and music, and it can be electric. This had something extra special in that moment. It meant so much to the people on the stage, but I also think it meant just as much for the people in the audience, who had waited 17 months to see a live performance.” 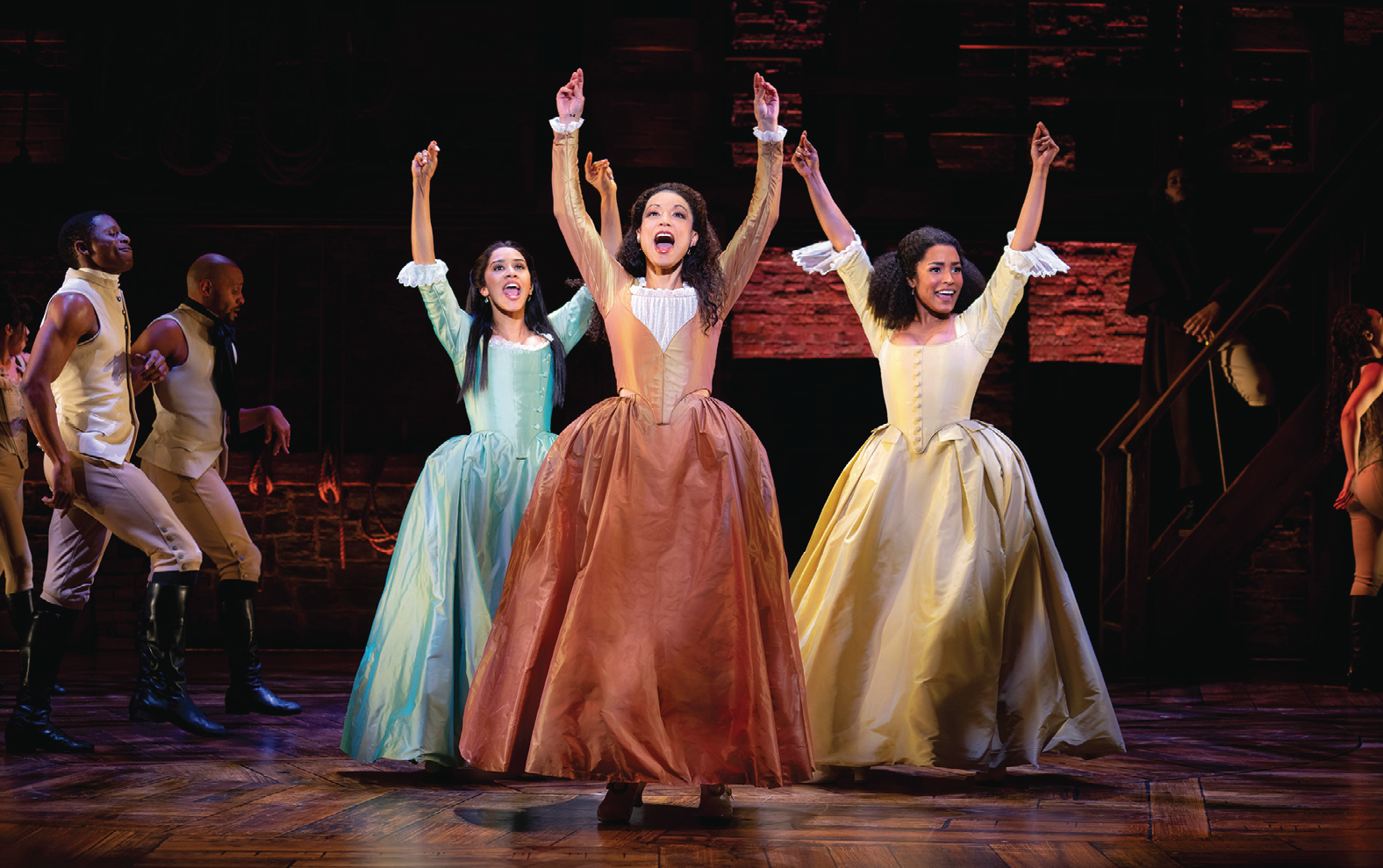 This summer, the cast and crew returned to the production for the first time since noon on March 12, 2020, the day of the first scheduled “Hamilton” performance, Loeb said. Everything was still wrapped in plastic just as they’d left it.

Its opening would be a dramatic tum and a welcome contrast to the day that Broadway in Hollywood, and by extension the Pantages, shut down indefinitely. Loeb said the organization laid off 96% of its staff that day, and many did not return until July or August.

“The ‘Hamilton’ set, props and cos­tumes, lights and sound were all loaded in and … then March 12, we literally covered everything in plastic, and all that staff walked away,” he added.

Furthermore, Broadway in Hollywood had secured the rights to present shows at the Dolby Theatre and only had the opportunity to host one – Jimmy Buffett’s “Escape To Margaritaville” – prior to the pandemic, Loeb said.

That, too, is scheduled to return this year. Showtimes for the Lerner and Loewe classic “My Fair Lady” begin at 8 p.m. on Oct. 7 at the Dolby Theatre.

“To know that we have two theaters active with people corning in to Hollywood to see the best of Broadway is pretty exciting,” Loeb said. 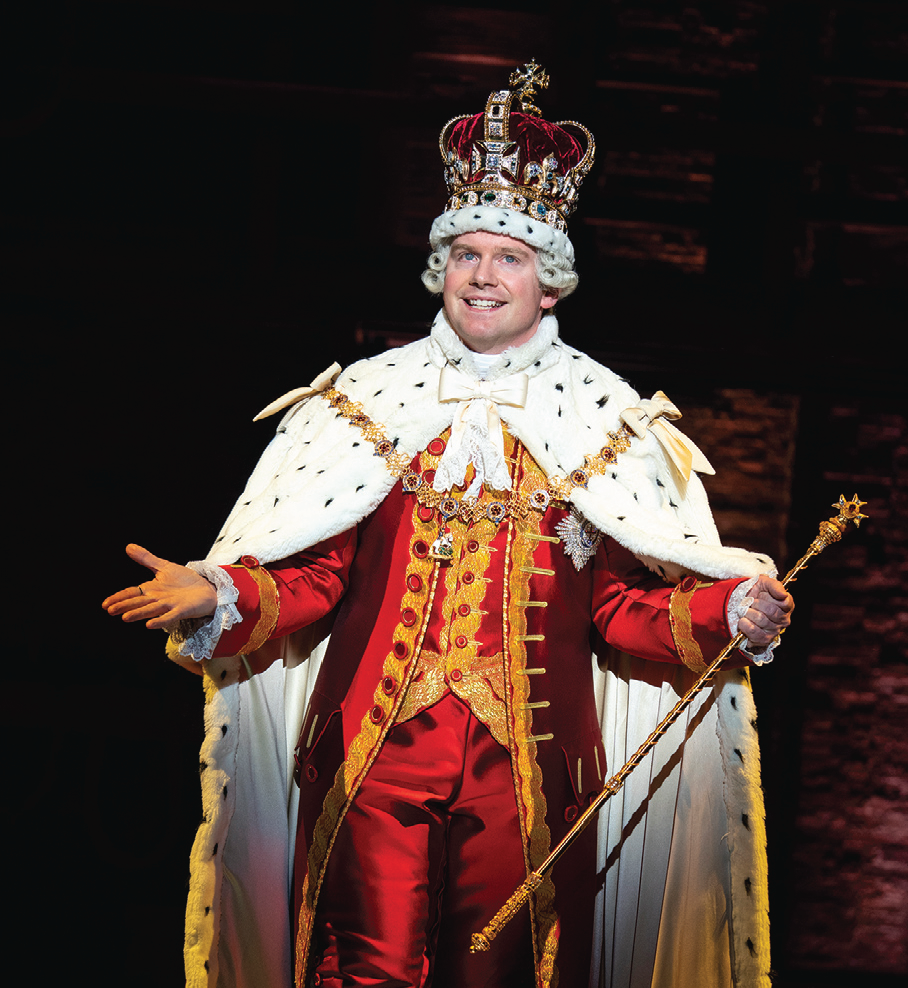 Although organizers and spectators could only study a small sample size of what the Broadway productions at the Dolby Theatre could be, they’re excited for its return, he said.

‘The Dolby Theatre is a state-of-the-art theater, so our patrons had a great experience,” Loeb said of the Jimmy Buffett production. ‘The staff there is wonderful. They complement our staff from the Hollywood Pantages Theatre, so [patrons] can expect a similar experience at both venues.”

Though Broadway in Hollywood is excited to be back, the organization remains cautious about CO VID-19. Loeb said staff members have been working closely with the Los Angeles County Department of Public Health to upgrade facilities and provide guests with a safe experience.

“We wanted to be open, but more importantly, we wanted to open our doors safely so that we knew we could operate going forward,” Loeb added.

Guests must present proof of vaccination or a negative COVID-19 test, for entry.

A legacy of love through food