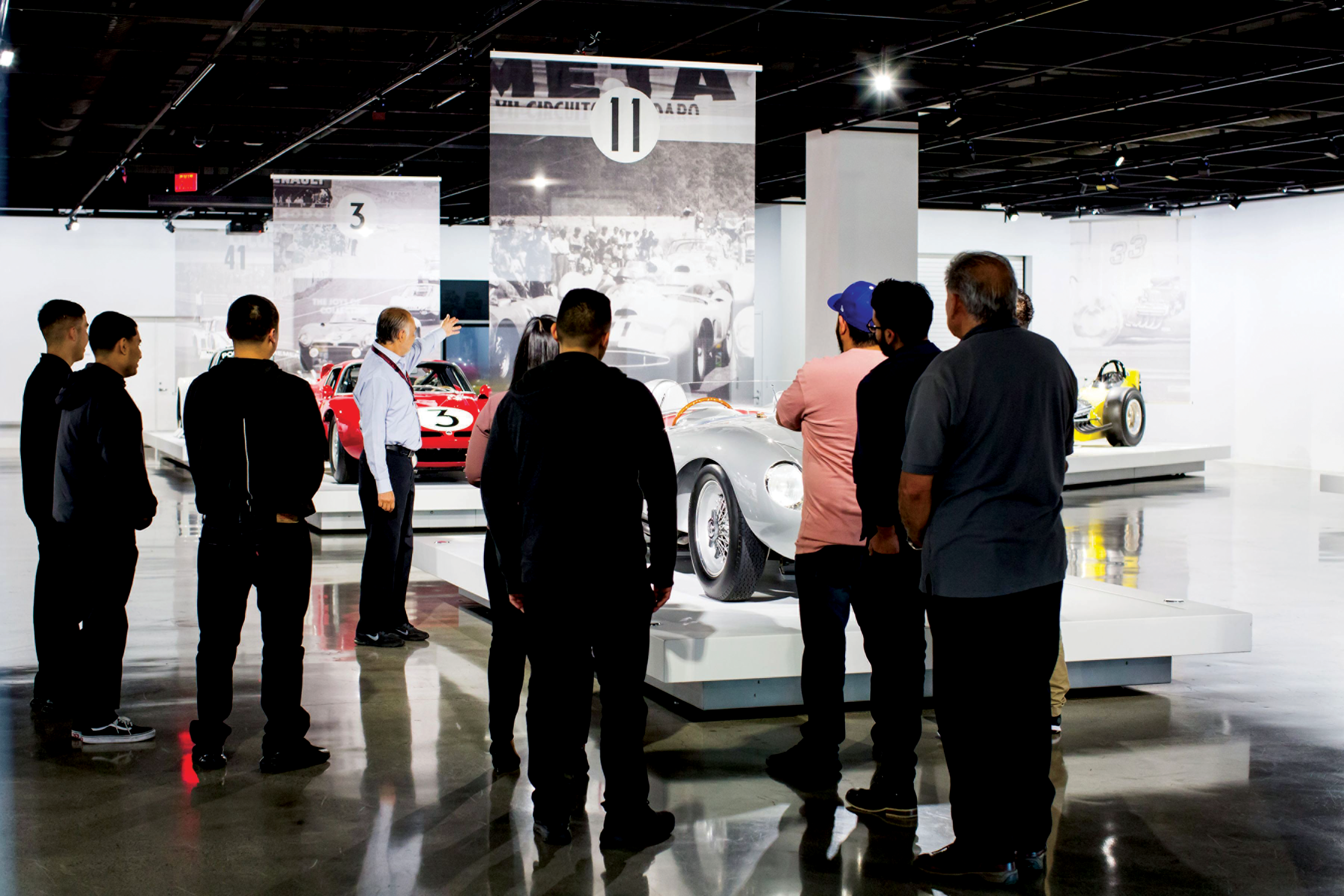 Tours for groups larger than 10 people are back at The Petersen Automotive Museum.

The museum, which was rated by CNN, Octane and Top Gear as “the world’s greatest automotive museum,” offers 60-minute highlight tours of the museum and 90-minute tours in The Vault: Presented by Hagerty, as well as customizable experiences.

Group tours had been canceled due to COVID-19, but can again be booked. Discounts on general admission are available for groups larger than 10.

Each tour includes a close-up look at rare vehicles from around the world. A special exhibit, “Bond in Motion,” will open Sept. 25. The exhibit features the largest official U.S. collection of vehicles featured in the James Bond film franchise. The exhibit celebrates the 60th anniversary of the 007 films after “Dr. No” was released in 1962.

Another featured exhibition includes cars from former Metallica band member James Hetfield’s bespoke collection. While the vast majority of collectors acquire vehicles by purchasing pre-existing examples, Hetfield elected instead to build his from scratch, channeling creativity often reserved for his music into the production of rolling sculptures.

Entrance to the exhibitions is included with the purchase of a general admission ticket or a Peterson Automotive Museum membership.