Under a sleek exterior of shiny steel ribbons and flashy red paint, the finest automobile collection in the world is garaged at the corner of Wilshire and Fairfax.

The Petersen Automotive Museum has the vehicles dreams are made of and showcases just about everything on wheels. From antique and vintage cars to electric vehicles and rare prototypes of the future, the museum is a world of wonder for automotive enthusiasts.

Executive Director Terry L. Karges said the Petersen is specifically geared toward the guest experience. Crowds love to see famous cars from Hollywood movies, and a new exhibit that opened on Sept. 20 showcasing James Bond’s famous vehicles is a surefire hit. Visitors enter 007’s world of action and adventure with his most memorable modes of transportation.

“[It’s] the largest exhibit we’ve ever done. There are 50 different objects, from the original Aston Martins to a one man helicopter to the submarine, and all the modes of transport that were featured in the Bond films over the years,” Karges said. “The timing is really exciting because the Academy of Motion Pictures Museum opens Sept. 30. We think that’s going to create some real excitement here at the corner of Fairfax and Wilshire.”

Blockbusters are nothing new for the Petersen, which perennially fires up the engine on multiple new exhibits. The Petersen has a plethora of online programming, further reaching car enthusiasts around the world.

Visitors can currently see an exhibit paying tribute to Porsche, a collection of exotic supercars such as Ferraris and Lamborghinis, Metallica front man James Hetfield’s personal collection of custom classics and an assortment of pioneering electric vehicles representing the future of automotive design and manufacturing. Karges said a new exhibit showcasing Formula One race cars from the personal collection of Mission Foods founder Juan Gonzalez is an example of how the museum has fostered connections throughout the United States and around the globe.

“[He] sent us a bunch of pictures of his Formula One car collection and said, ‘I’d like to see my car collection in the museum one day,’ and it turned out that one of the motor sports exhibits we had planned wasn’t going to work the way we wanted it to, and we called Mr. Gonzalez and said ‘Let’s do it right now.’” Karges said. “Those are things that happen now that didn’t used to happen in the early days of the museum. It has extended opportunities in so many different ways.”

Founded by magazine publishing magnate Robert E. Petersen and his wife Margie, the Petersen Automotive Museum opened in 1994 as a space paying tribute to the automobile and its legacy. The museum has evolved over the years and now boasts a collection of more than 250 one-of-a-kind vehicles. Tour The Vault presented by Hagerty in the basement and see even more cars spanning more than 120 years of automotive history, many rarely on public display. 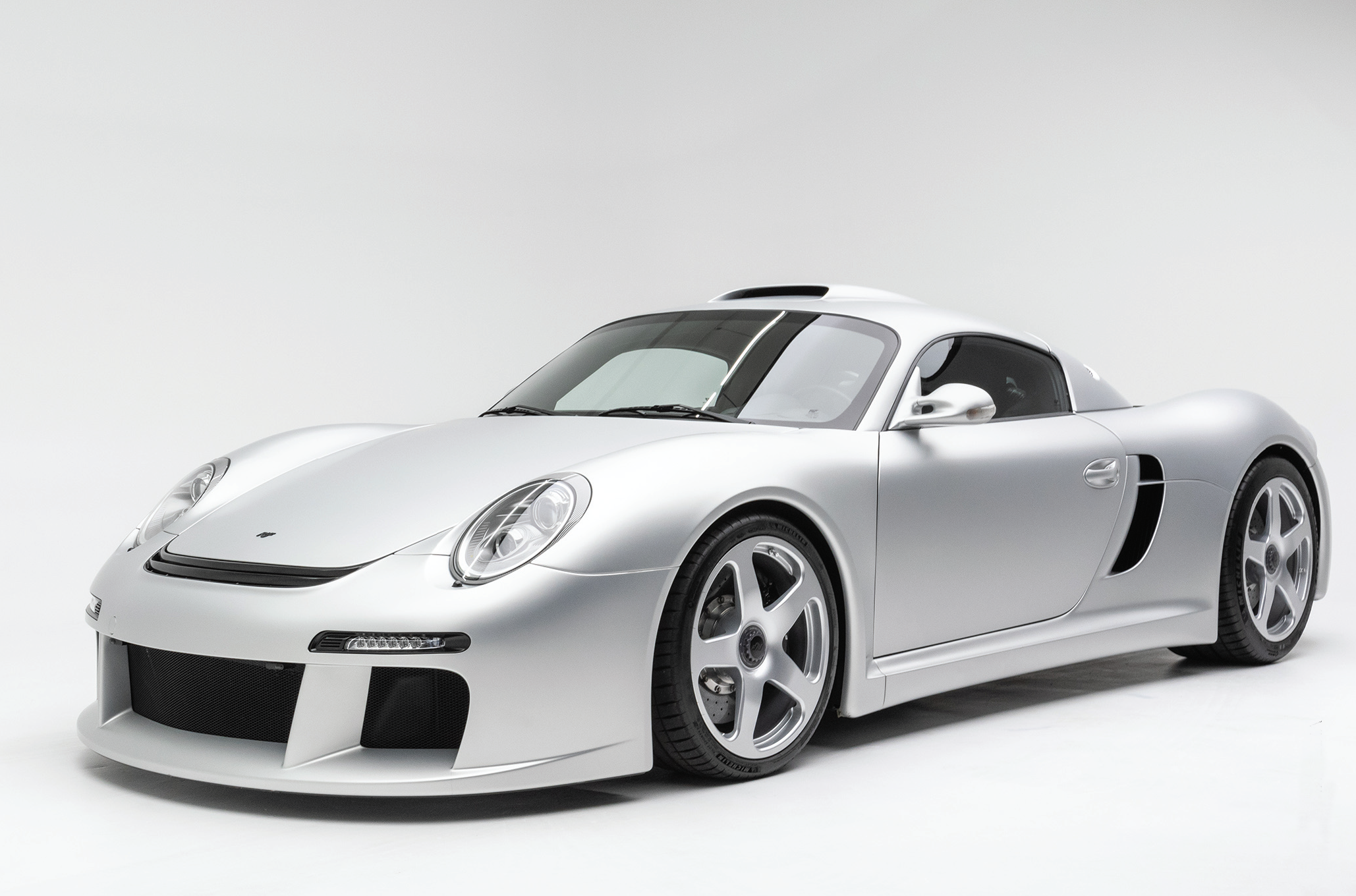 “We have a lot of new content in the museum. We probably have 100 new cars,” Chief Operations Officer Michael Bodell said. “We are an encyclopedic collection. We can tell the chronology of the automobile, or we can do it thematically. There is a lot of potential for us to go down different paths about how the car has impacted society and culture.”

Educational programs are an important part of the museum, comprising its largest department. Children can enjoy interactive car-themed activities and see things that instill a lifelong love for automobiles, Karges added.

“Right at the front door of the museum, there’s a full-sized Lighting McQueen (from the Pixar film ‘Cars.’). Little children walk in the museum and turn around, see him and run and hug Lightning McQueen. If that doesn’t get your heart pounding, nothing will,” Karges said. “The joy these children have in seeing one of their heroes in real life brings so much joy and is so rewarding.”

The Petersen Automotive Museum also stays true to its roots paying homage to car culture. The stories behind the vehicles are an important part of the experience, Bodell added.

“What makes cars special is the people behind them. One of the things we love to highlight is that we are past, present and future,” he said. “We have cars from the early 1900s all the way into the future. Cars that are prototypes right now. Our entire purpose of existence and our responsibility is to preserve the history and the history as it’s being created today.”

The museum also has an eye to the future, and it looks very exciting, Karges said. Ideas for growth are currently in the research and development stage, but just as the automobile has evolved over the decades from Model Ts to the autonomous vehicles, the Petersen is prepared to transcend into the finest automobile collection of tomorrow.

“Because of the exposure we’ve had, the opportunities are endless,” Karges said. “We are actually right now looking at a whole new future for the museum. We’re talking about doing some further building here on the building itself. We are considering where the next museum campus might be and what collections might be there, and what exhibits will be displayed. We’ve got a lot to do here before we consider another campus, but those thought processes have begun. We want to make sure, of course, that it’s the best car collection. We are defining what the overall collection is and what it could be too.”