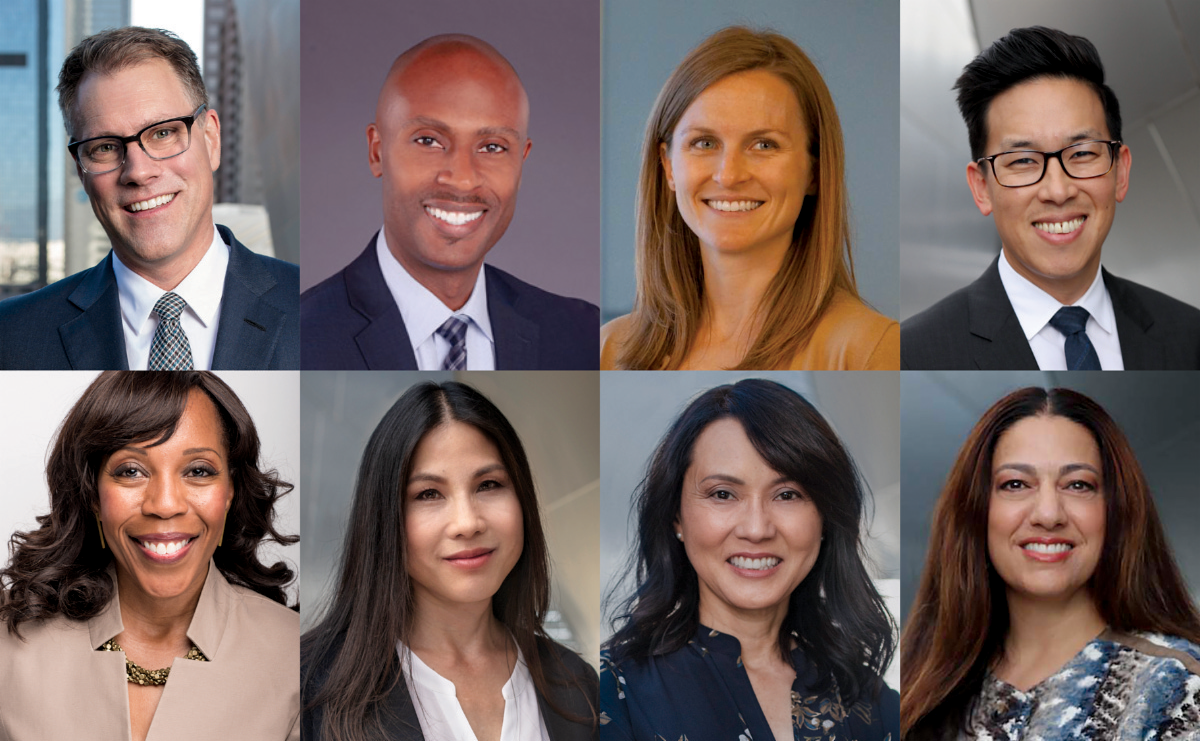 The Los Angeles Philharmonic announced the completion of the LA Phil’s new executive team, which helps oversee all facets of the organization’s operations.

“With our executive team now complete, we look to the future as we expand our diverse programming across all of our venues and platforms, enhance our digital initiatives, grow our YOLA programs and build on our core belief that new perspectives, new voices, and new works enhance every aspect of our organization,” said Chad Smith, the David C. Bohnett Chief Executive Officer Chair of the Los Angeles Philharmonic Association. “The challenges of the past 18 months have taught us that we must continuously seek new ways to serve our communities, by being even more flexible and adaptive, and relentless in our quest to push our artform forward.”

Maxwell joined the LA Phil in August in a newly-created position designed to lead the strategic talent development of the organization’s prospective and current employees. As chief talent and equity officer, Maxwell will continue to build diversity and inclusion across the organization.

Bjork first joined the LA Phil in 2005 as an artist assistant. Since then, she has held a variety of roles across multiple departments. As chief of staff, a role she was promoted to in April, she will lead annual strategic initiatives.

Song has more than 15 years’ experience in various leadership roles in the orchestra field, including the management of the LA Phil orchestra, stage facilities, touring and media initiatives. In June, Song assumed the role of chief operating officer where he oversees business operations and venue stewardship.

“We are delighted to welcome Emanuel Maxwell to the LA Phil family, and Summer Bjork and , Daniel Song to their new positions, where we know they will be invaluable to the LA Phil as we build the foundation for this great orchestra’s next century of work,” Smith said.