LACMA will honor Spielberg, Wiley and Sherald at 2021 Art+Film Gala 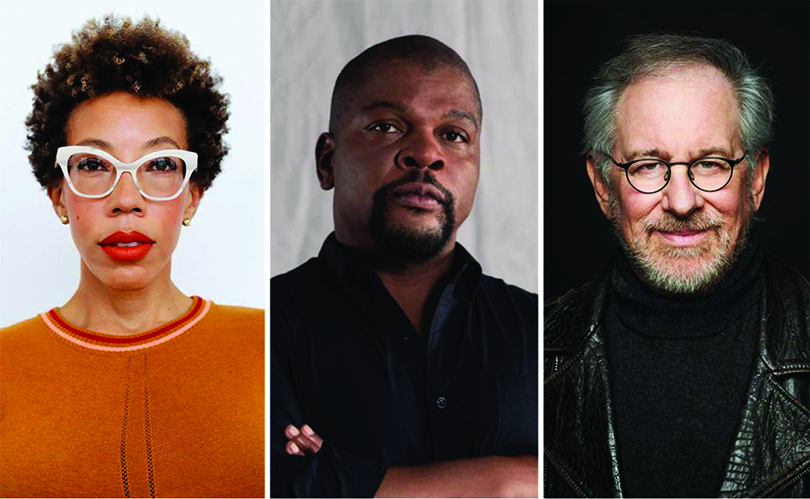 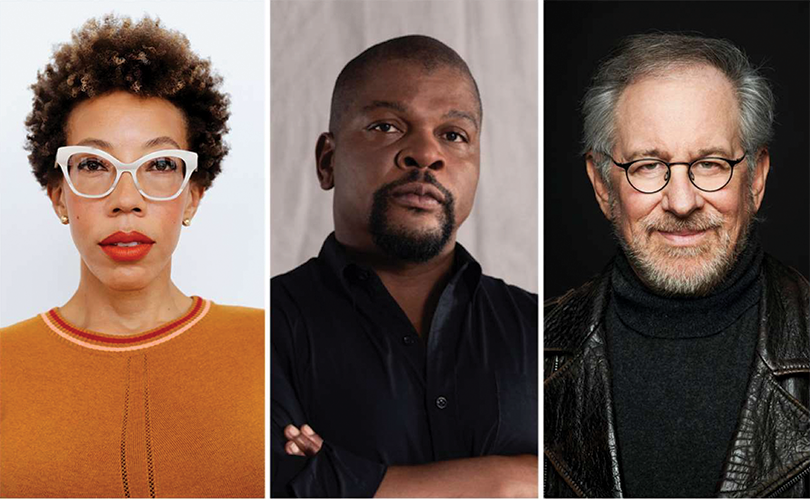 On Saturday, Nov. 6, the Los Angeles County Museum of Art will honor Amy Sherald, Kehinde Wiley and Steven Spielberg at its 2021 Art+Film Gala.

The 10th annual event is co-chaired by Eva Chow and Leonardo DiCaprio and presented by Gucci.

Sherald will be honored for her work documenting the contemporary Black experience through figurative paintings. She reengages with the history of photography and portraiture to invite viewers to participate in a more complex debate about accepted notions of race and representation.

Wiley is an American artist best known for his portraits that render people of color in the traditional settings of old master paintings. Wiley’s work brings art history face-to-face with contemporary culture in the mediums of painting, sculpture and video.

In 2018, Wiley became the first Black artist to paint an official U.S. presidential portrait for the Smithsonian National Portrait Gallery.

Sherald’s painting “Michelle LaVaughn Robinson Obama” and Wiley’s painting “Barack Obama” will be on view at LACMA from Nov. 7 through Jan. 2.

Spielberg has devoted much of his time and resources to many philanthropic causes. He formed the Rightous Persons Foundation with his profits from “Schindler’s List” and founded the Survivors of Shoah Visual History Foundation, later named the USC Shoah Foundation – The Institute for Visual History and Education, which has recorded more than 55,000 video testimonies from survivors and witnesses of the Holocaust and other genocides.

“Art and film are both irreplaceable experiences through which we can better understand ourselves and others, and we are excited to once again bring the worlds of art and film together at this event,” LACMA CEO and Wallis Annenberg Director Michael Govan said.