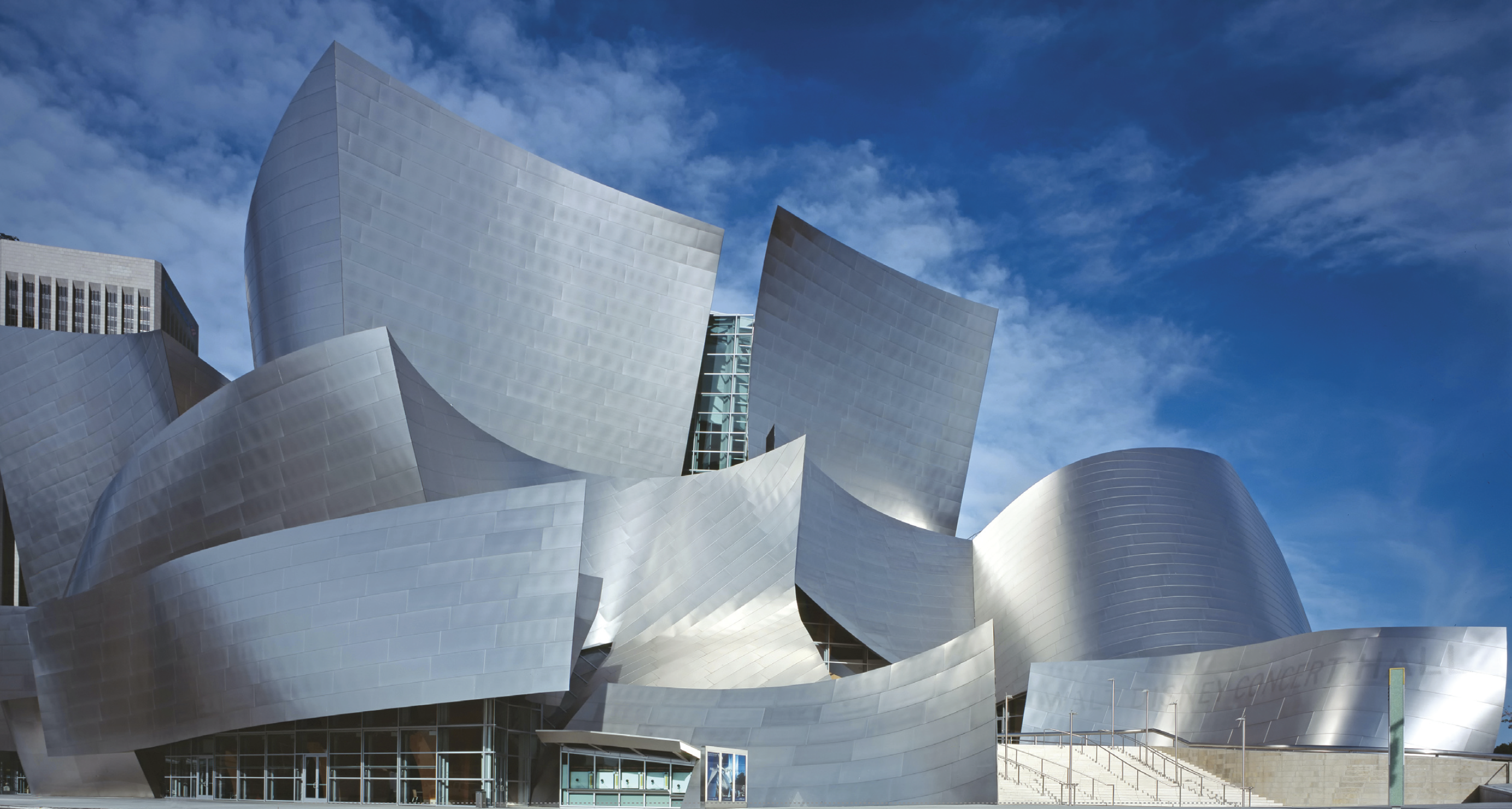 The long-awaited return of the Los Angeles Philharmonic to Walt Disney Concert Hall will take place on Oct. 9 after a 572-day hiatus.

Cue the timpani, the Los Angeles Phil-harmonic presents “Homecoming: A Special Concert & Fundraiser,” featuring vocalist Cynthia Erivo and pianist Seong-Jin Cho. Conducted by Gustavo Dudamel, the performance kicks off a host of fall concerts in which the orchestra releases the power of live music.

During the concert, musicians will per-form Tchaikovsky’s “Piano Concerto No. 1 (first movement).” They will also perform Gustav Mahler’s Symphony No. 1 and premiere “Kauyumari,” commissioned by the LA Phil and written by Mexican composer Gabriela Ortíz.

Among the Huichol people of Mexico, “kauyumari” means blue deer. The blue deer represents a spiritual guide, one that is transformed through a pilgrimage into the hallucinogenic cactus, peyote. The deer helps the Huichol communicate with their ancestors, and each year, the native Mexicans embark on a journey to hunt the deer.

“When I received the commission from the Los Angeles Philharmonic to compose a piece that would reflect on our return to the stage following the pandemic, I immediately thought of the blue deer and its power to enter the world of the intangible as akin to a celebration of the reopening of live music,” Ortiz said of the piece.

Pre-concert cocktails will be offered from 5:30-7 p.m. Dinner will be held at the Jerry Moss Plaza at The Music Center following the concert. Proceeds from the Homecoming Gala will support the LA Phil and its community programs, which bring music to 150,000 children and families each year.

Highlights of the fall lineup include a performance with Australian singer RY X, a silent screening of “Dr. Jekyll and Mr. Hyde” accompanied by a live organ and a series celebrating modern film composers.

“The idea was to traverse a wide range of emotions and colors, from light and whimsical to dark and profound, all presented as equal constituents of the human experience,” Mackey said.

In December, the orchestra will help patrons get in the holiday spirit with performances such as “‘Home Alone’ in Concert,” “A Chanticleer Christmas,” “Holiday Sing-Along” and “Arturo Sandoval Big Band Swinging Holiday.”

For a full lineup and to purchase tickets, visit laphil.com.

The Phil will require proof of full vaccination and masks to enter concerts presented at Walt Disney Concert Hall. When children under the age of 12 become eligible for the vaccine, fully vaccinated children will be welcomed back to concerts at the hall.

LACMA: Open for the public