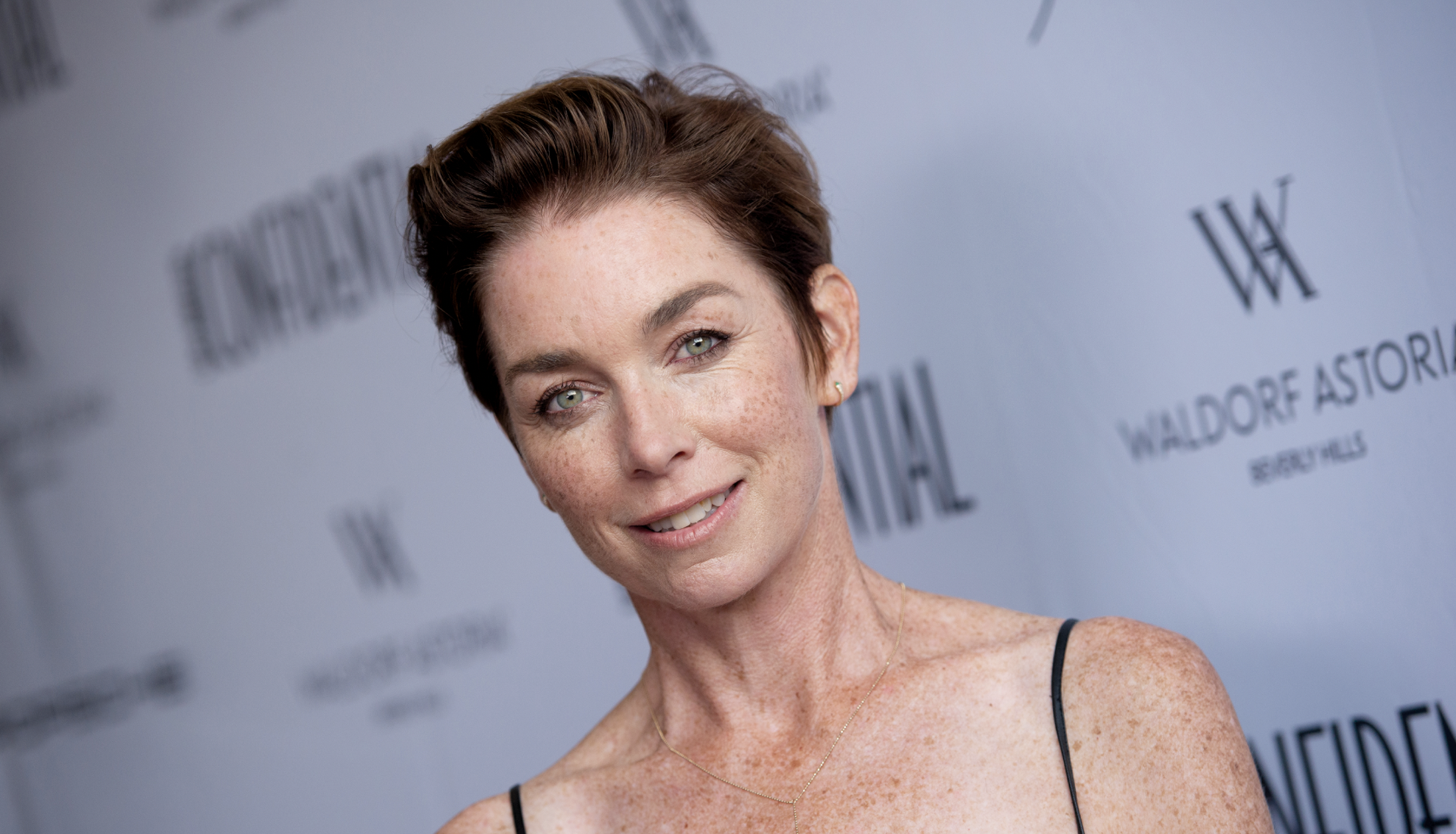 Los Angeles Confidential kicked off Emmy’s weekend on Sept. 17 with a party honoring some of the award show nominees.

Held on the Jean-Georges patio at the Waldorf Astoria in Beverly Hills, the magazine’s party celebrated this year’s Emmy nominees.

Attendees walked a red carpet before toasting to Los Angeles Confidential’s September cover star Julianne Nicholson. On Sept. 19, Nicholson was awarded an Emmy for Supporting Actress in a Limited or Anthology Series for her role in “Mare of Easttown.”