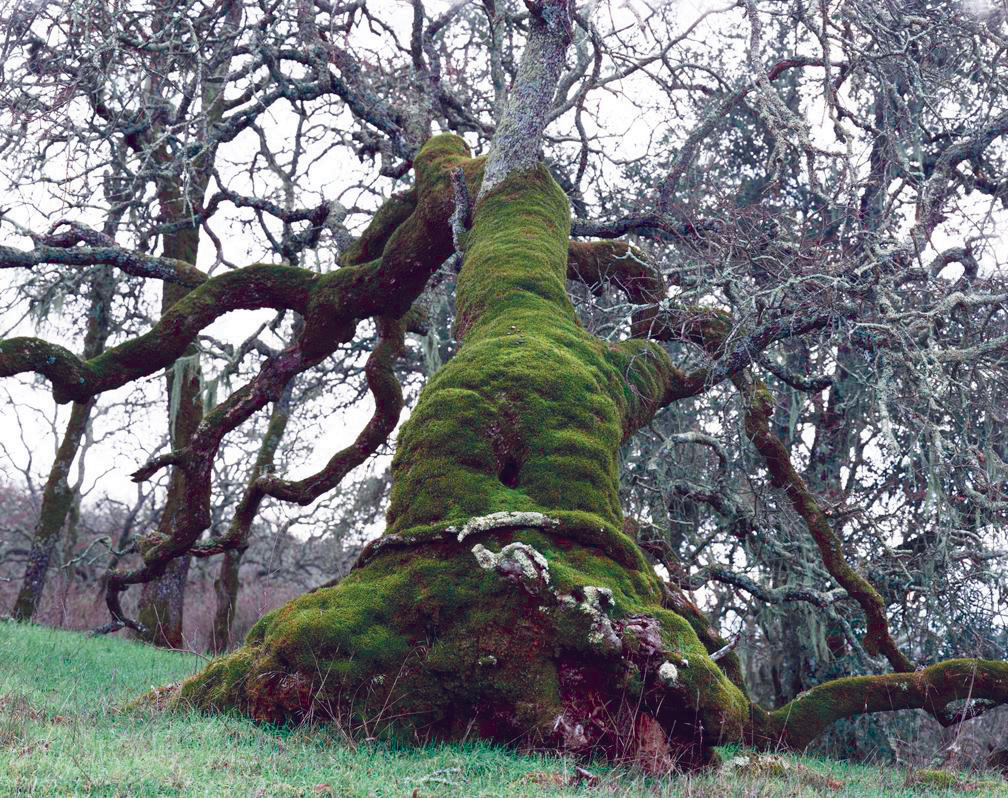 Works by Ken Gozales-Day, such as this piece shot in 2002, were selected to be part of the J. Paul Getty Museum Collection. (photo courtesy of Ken Gonzales-Day)

“Searching for California’s Hang Trees” started in 2000 and grew out of Gonzales-Day’s research into the history of lynching in California. The series, which is ongoing, continues to build the most comprehensive record of lynching in the state.

The research and records for more than 353 cases documented by Gonzales-Day is ongoing, and has become the largest list of cases published to date.

Exclusively employing an antique Deardorff large format camera, the artist engages with the history of landscape photography in California and recalls the legacies of violence associated with U.S. colonialism and the policy of Manifest Destiny. Gonzales-Day spent several years researching in local archives and scanning microfilm while making multiple expeditions across the state looking for clues to the little-known history.

The “Memento Mori” series was one of three photographic projects that grew out of Gonzales-Day’s research into the history of lynching for his first monograph, “Lynching in the West, 1850-1935.”

The series began during his research of racial profiling in California. Through his research, he was able to reveal for the first time that race was a factor in the history of lynching in California which, even up to that time, had been regularly mischaracterized by historians as part of a race-neutral fantasy of white-on-white violence, which existed as well.

Because BIPOC and Latinx bodies figured so prominently in this history, Gonzales-Day photographed a range of models from different groups and was also struck by the fact that so many of the lynching victims were described as being young men.

The “Memento Mori” portraits were an essential part of a larger strategy to use his artistic practice to raise awareness and create a visual language to address the history of radicalized violence in California.