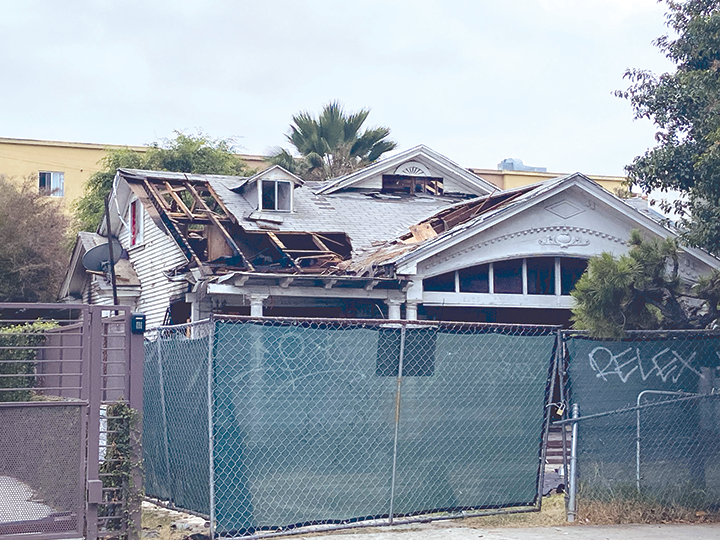 Los Angeles Fire Department firefighters quickly extinguished a blaze on Sept. 26 in a vacant house at 5652 Fountain Ave. in Hollywood. The fire was reported at approximately 7 p.m. Smoke was emanating from the roof and flames had permeated the attic, LAFD spokesman Nicholas Prange said. Firefighters extinguished the blaze in approximately 30 minutes. No injuries were reported and no one was found on the premises. The cause of the fire remains under investigation.