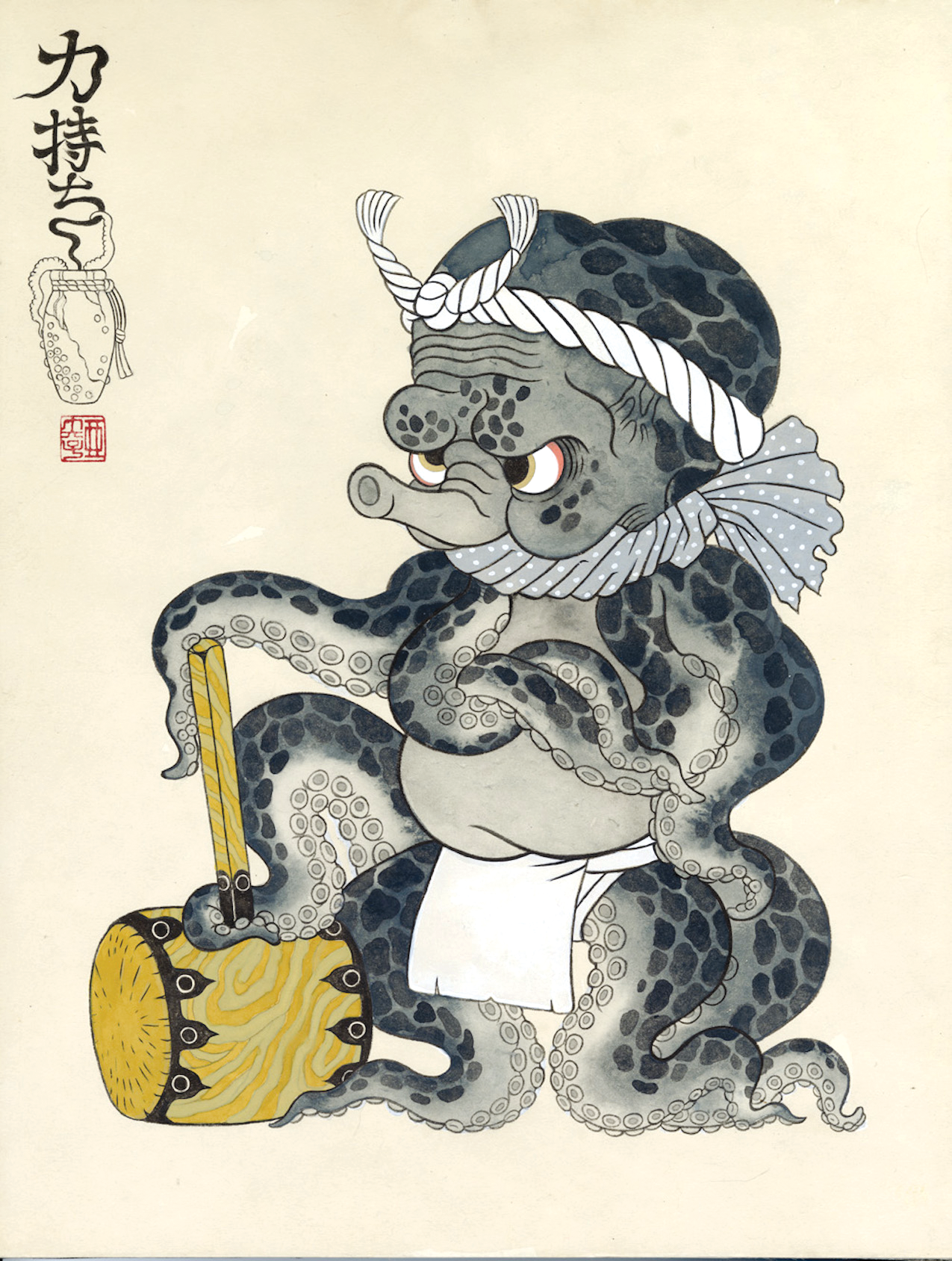 Japan House Los Angeles has announced the North American debut of its fall exhibition “Wave-New Currents in Japanese Graphic Arts” on display from Sept. 18 through Nov 28.

Curated by artists Kintaro Takahashi and Hiro Sugiyama, whose work is also featured, the touring exhibition begins in Los Angeles before traveling to Sao Paulo and London.

“There is much interest in manga and anime around the world, but there’s also an expanding, innovative graphic art scene only known in Japan with many artists that bridge the worlds of illustration, animation, commercial art and fine art,” Takahashi and Sugiyama said. “We are very happy to share this rich and exciting world of Japanese graphic art with the people of Los Angeles and the United States.”

“Graphic art and illustration have a long history in Japan dating back to 12th century painted picture scrolls. This history in detail-oriented graphic art is still a vibrant force in Japanese culture today,” said Yuko Kaifu, president of Japan House Los Angeles. “We’re pleased to bring this broad selection of works to an international audience for the first time, to showcase today’s Japanese illustrators and graphic artists and to continue to create new inspiration for the artists of tomorrow.”

The exhibition will also include related programs to be announced. Admission is free and walk-ins are invited. The gallery is open daily from 11 a.m. to 6 p.m. at 6801 Hollywood Blvd. For information, visit japanhousela.com.