Crewes plans to step down as The Wallis’ artistic director 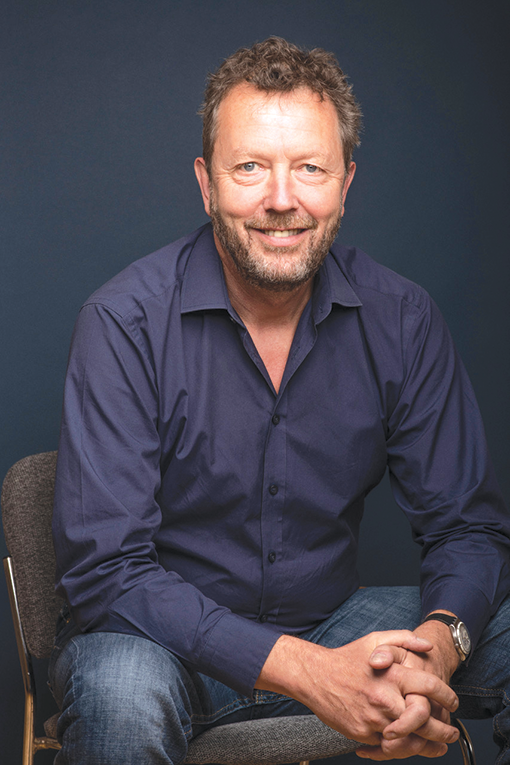 Wallis Annenberg Center for the Performing Arts artistic director Paul Crewes will become an advisor for the venue. (photo by Luke Fontana)

The Wallis Annenberg Center for the Performing Arts’ first artistic director, Paul Crewes, will step down from his position at the end of the year and transition to a new role as artistic advisor for the balance of The Wallis’ 2021-2022 season, board chairman Michael Nemeroff announced.

Crewes, who has served the center since 2015, will return to his native England to attend to family commitments.

“Paul Crewes has had an indelible impact on The Wallis, shaping its artistic mission and fostering new work on our stages while championing both established and emerging artists across genres,” Nemeroff said. “The Wallis has benefitted beyond measure from his artistic guidance, staunch support and deeply-felt passion. His visionary leadership has helped position The Wallis as one of the country’s preeminent performing arts venues and has also helped bring attention to L.A.’s own deep pool of astounding artists.”

Among Crewes’ signature contributions to The Wallis are those made through his theater programming. During his tenure, he has also transformed The Wallis into one of the country’s leading dance presenters, showcasing dozens of world premiere works and providing a home for a diverse range of dance artists.

Crewes established a partnership with Film Independent Presents for a diverse series of events that reunited original cast members from “Breaking Away,” reimagined “When Harry Met Sally” with an Asian-American cast and reunited the cast of HBO’s “Deadwood.”

“It has been a once in a lifetime opportunity to serve as artistic director of The Wallis,” Crewes said. “The organization’s board, staff, supporters and audiences have afforded me an extraordinary opportunity to think big, push boundaries, and help advance new artistic ideas and perspectives – all in a world class, state-of-the-art venue in the heart of Beverly Hills. It’s certainly not easy to step away from a job I love, but family considerations are taking me back to England. I’ve chosen to announce my departure now to ensure that The Wallis has ample time to evaluate next steps. When I assume the role of artistic advisor in January, I’ll be working closely with Wallis staff to make sure the artistic elements put in place for the 2021-2022 season, which is now fully programmed, continue running smoothly.”