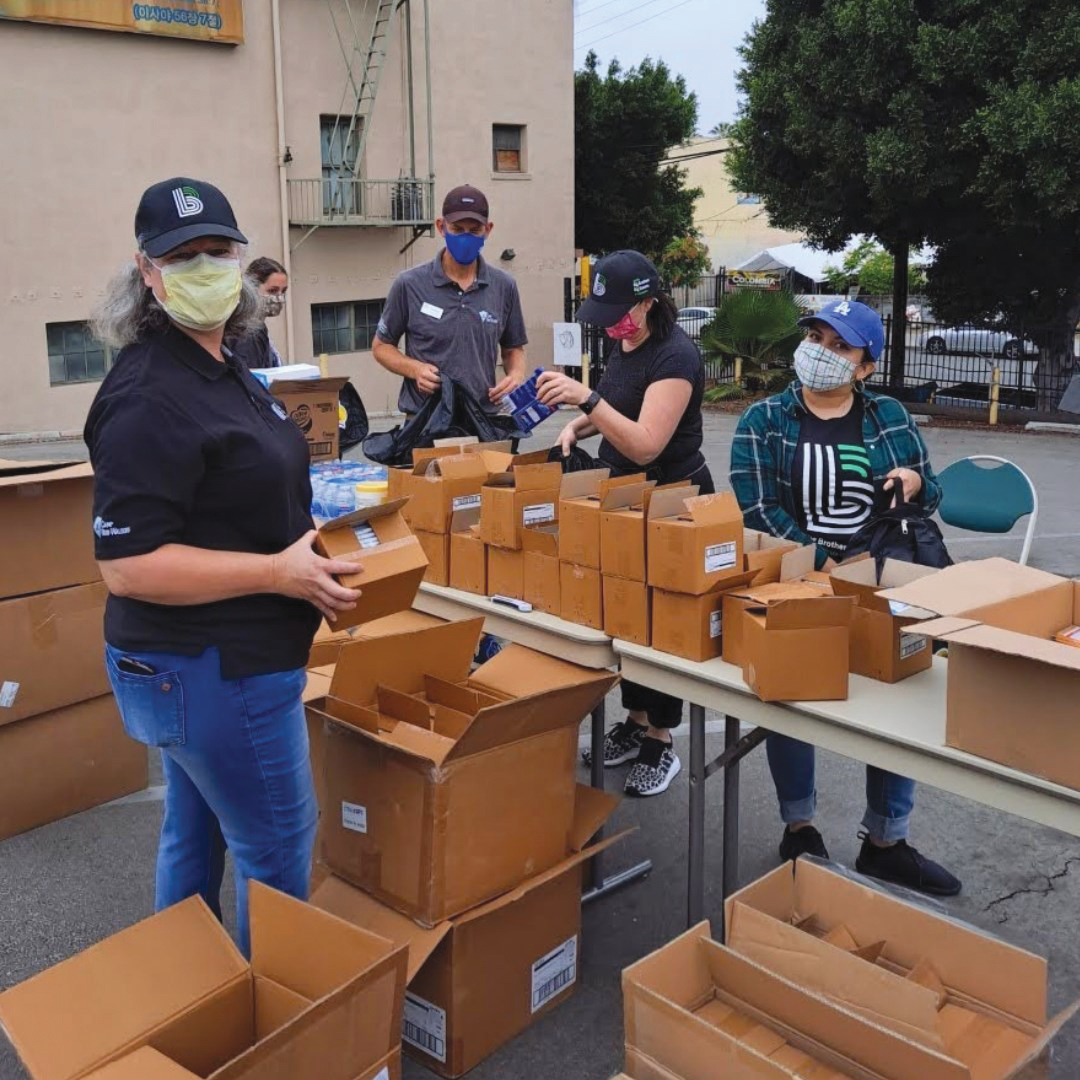 The addition of a positive and caring adult role model empowers youth to stay in school, avoid drugs and gangs, and pursue a college education. The relationships have a direct and lasting effect on the lives of young people, said communications director James Finney-Conlon in a press release.

The Music Center puts teens in the limelight