Beck coming to The Ford stage 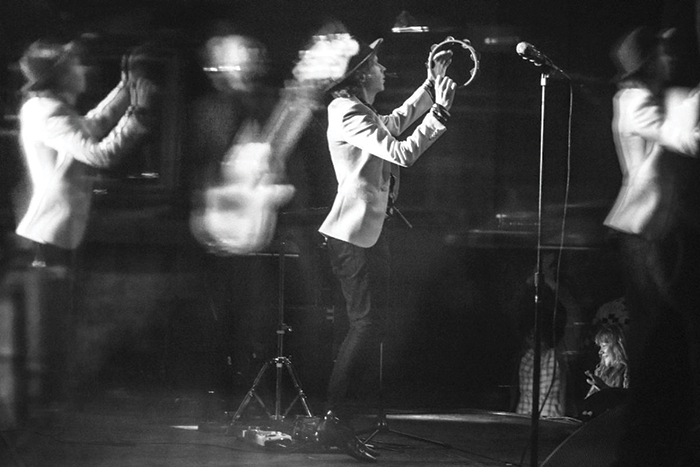 Beck will perform at The Ford on Sept. 28. (photo courtesy of The Ford)

The Ford added a new performance to its fall lineup as Grammy-winning artist Beck will take the stage at 8 p.m. on Sept. 28.

The born-and-raised Angeleno will bring decades of his alternative hits to The Ford stage.

Since making his way into the mainstream with 1994’s “Loser,” Beck has won eight Grammys, including one for Album of the Year for his 2014 album “Morning Phase.”

He has released 14 studio albums, as well as several non-album singles and a book of sheet music.