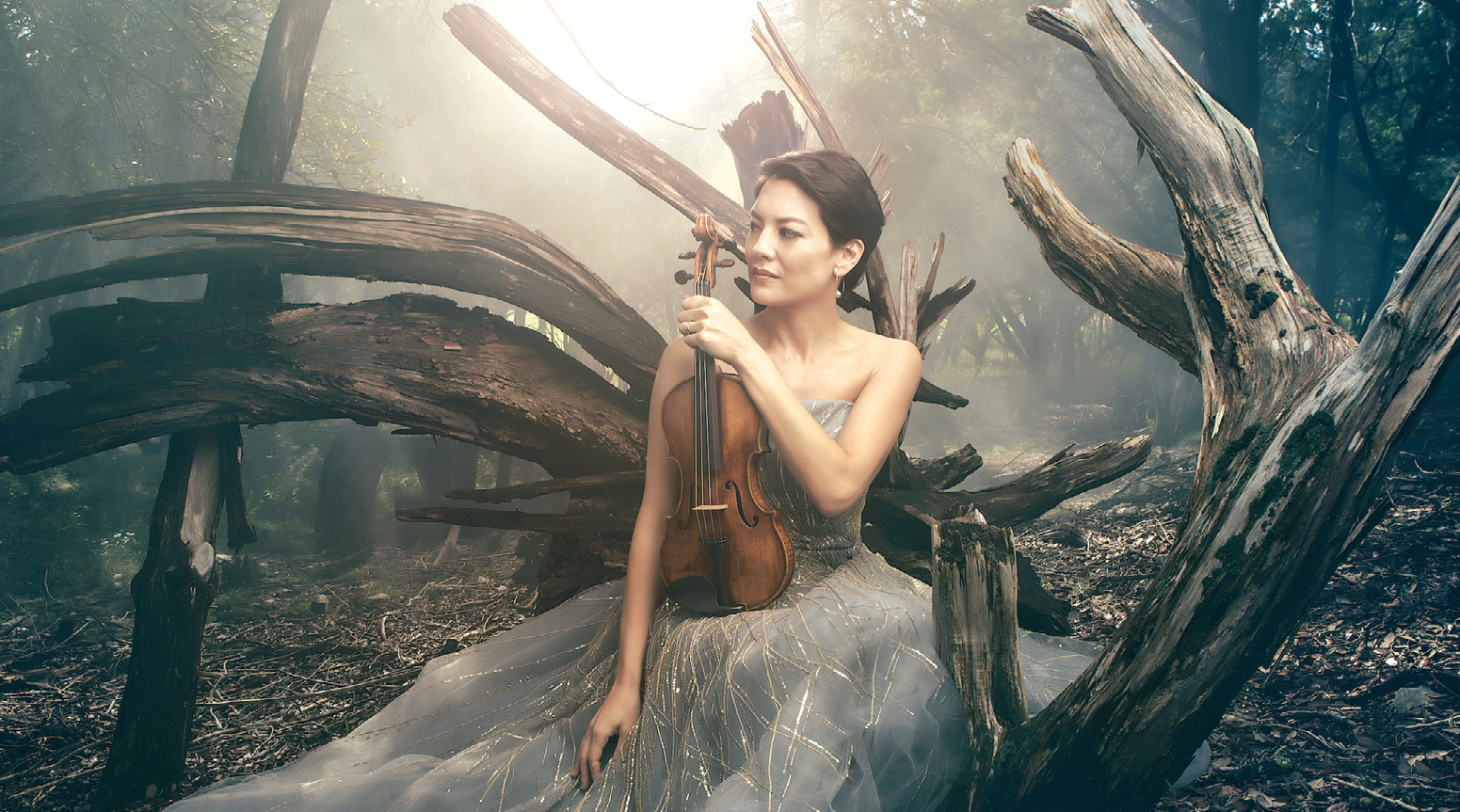 Violinist Anne Akiko Meyers will usher The Wallis back indoors during her performance on Oct. 2 alongside pianist Fabio Bidini. (photo courtesy of Molina Visuals)

After enjoying summer outside, The Wallis Annenberg Center for the Performing Arts has taken its programming back indoors, as the public-private institution returns to an upgraded Bram Goldsmith Theater this fall.

The Wallis’ return to the indoor stage begins at 7:30 p.m. on Oct. 2 with violinist Anne Akiko Meyers and pianist Fabio Bidini performing a new arrangement of Archangelo Corelli’s Sonata in D minor.

Performances by three Los Angeles-based dance groups – all led by women – will follow. Shows by BODYTRAFFIC, a ballet and hip-hop dance troupe, begin Oct. 14. The TL Collective, which blends contemporary dance with theatrical hip hop, will perform at the end of October, and the Ate9 Dance Company will return at the beginning of November.

“It’s going to be very exciting to be bringing them and continuing our support of L.A. dance companies, which is what we’ve been focusing on for the last few years,” Crewes added.

At the end of November, The Wallis will present “Love Actually Live,” a musical rendition of the 2003 holiday film, for the third time. Crewes said the first two productions were phenomenally successful.

Jennifer Holliday will be accompanied by local musicians on Oct. 9 at The Wallis. (photo courtesy of Jennifer Holiday)

“We thought that, after this big hiatus of 18 months or so, it’s going to be a great show for people to come back and see, because it’s just going to [make] them full of joy and life and excitement and energy,” he said. “It’s one for the feeding of the soul.”

While staff members at The Wallis are excited to return, planning the programming for the 2021-22 season has been challenging. Crewes said the center has announced the first half of the season, and the second half will be released in October.

However, the artistic director was willing to share a sneak peek into The Wallis’ end-of-season offerings.

“We are working on a project, ‘King Lear’ with Joe Morton,” Crewes said. “Joe Morton, people know as an actor. In ‘Scandal,’ he played the father of Kerry Washington, but he also was with us as an actor in ‘Turn Me Loose’ two or three years ago now. And it was a brilliant one person show about Dick Gregory. And he was amazing in it. So he’s a fantastic, phenomenal actor.”

Patrons of The Wallis can anticipate Morton’s interpretation of the Shakespearian ruler in May. Even though the second half of the season has not been confirmed, Crewes said audience members can expect the same range of productions that they have seen from the center in the past.

While The Wallis spent July and August outside, workers upgraded the Bram Goldsmith Theater with HVAC improvements, new equipment and sound and audio improvements — a bit of “tidying up” in general, as Crewes put it.

“So, we’ve managed to do a few things like that just to get the building really in great, great shape,” he added.

Musso's ready to raise the curtain on private dining