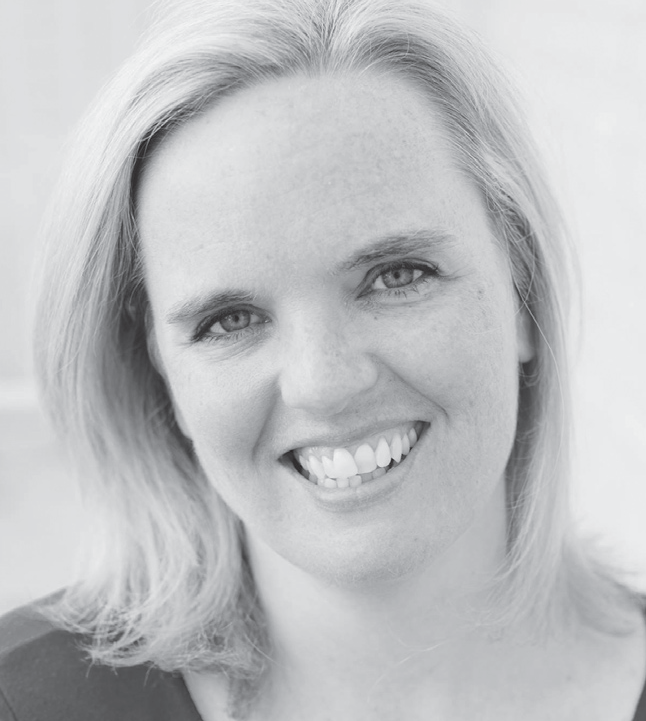 A 75-year-old local weekly newspaper seems like an unlikely entity these days, and yet the Beverly Press and Park Labrea News has survived well into its golden years. Still, it feels as young and fresh a news source as it did when I worked there more than a decade ago.

Back then, I loved exploring Los Angeles as a reporter for the Beverly Press. I covered everything from West Hollywood City Hall to the restaurant beat to all kinds of entertainment. Karen and Michael Villalpando let me try my hand at every type of story, and their generosity helped me hone my reporting chops. The Beverly Press was its own hands-on journalism school. It was there that I learned how to lay out a newspaper and take a killer photograph. I also met some amazing people while working there. Not only did I get to see Wolfgang Puck prepare food for the Oscars Governor’s Ball, and sit down with Malcolm Jamal-Warner to discuss his oneman stage play, but – perhaps more importantly – I got to know so many lovely residents of a city that sometimes felt sprawling and lonely. I got to sit down with teachers and students at Fairfax High, LGBT seniors who made their homes at Triangle Square, supermarket workers, struggling actors, successful restaurateurs, jewelers, real estate agents, and people who had established deep roots in a place famous for its transience.

But the best people I met while working at the Beverly Press were those with whom I shared an office. Michael and Karen had met at one of the city’s large, daily newspapers and struck out on their own to take over a paper and simultaneously start a family. To me, they epitomized the California dream – their pioneering spirits and endurance shone through in every page of the paper. Michael seemed to have a relationship with every small businessperson within a 10 mile radius of the paper’s address, and his days were spent largely out in the field, building new relationships to support the community and shore up the paper’s ongoing success. Karen kept the paper staffed and printed and vibrant – she insisted all her reporters pitch new ideas consistently and dig deep to get the stories no other papers covered.

Fast forward a decade. It’s been such a difficult year and a half, as the nation reels from COVID-19 and recovers from a POTUS who was divisive and fear-mongering, to put it rather mildly. I live in New York City now, a virus hot spot in Covid’s early days, and it’s been nearly two years since I’ve visited family and friends in Los Angeles. I’ve often thought about my time at the Beverly Press over these last several months. Isolation is the exact opposite of what it felt like to work there. We were a small staff and the environment was serious and busy, the pace at times break-neck, but Karen, Michael and their daughters are a close-knit family and that vibe of closeness permeated our office. Social distance didn’t exist inside the walls of the Beverly Press – it was collaborative to the max. I’d give anything to shout over to Ed Folven in his office next door about a photo that doesn’t fit in its allotted space, or run down the hall to meet with Michael and Karen about pitches, or edits, or plans for the annual staff Christmas party, or the story we wanted that didn’t pan out.

Despite all the hardship the world has experienced of late, the Beverly Press is still standing after more than seven decades. So many papers have downsized or cut space, but the Beverly Press still offers news that feels crafted with a personal touch. After 75 years of service, it does my heart good to see the care with which they continue to put out the news. Bravo!

Staying ahead of the curve with Wallis Annenberg