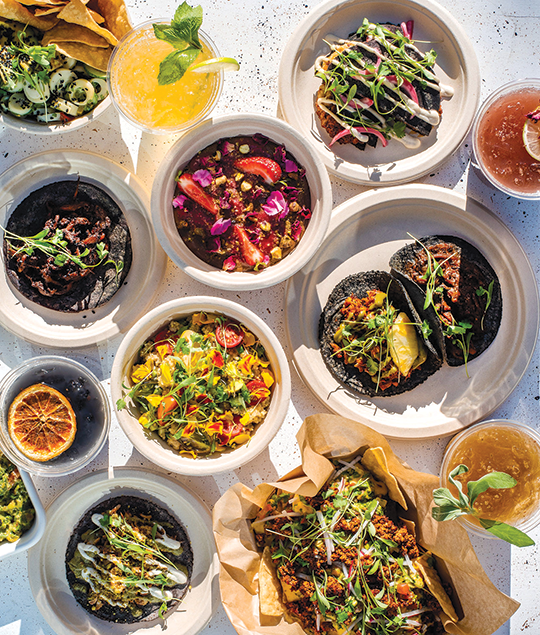 Jocelyn Ramirez has designed a new culinary program at The Ford. (photo by Jannis Swerman (JS&CO))

Ramirez founded Todo Verde in 2015 with a mission to create delicious and healthy foods inspired by her Mexican and South American roots for her Eastside Mexican community. She continues to learn about the health benefits of nutrient-dense food and healthy ecosystems and shares her knowledge of healthy living through workshops.

“This is such a moment for chefs of color in Los Angeles, and I’m honored to be a part of The Ford’s season as the first plant-based food concessionaire to take over a major music venue in the city of Los Angeles,” she said.

Todo Verde also serves desserts and beverages, as well as craft beer at Todo Verde at the Terrace or the Grab & Go Market.

‘Jungle Cruise’ is here, but what comes next?