O’Farrell pitches in to revitalize neighborhoods 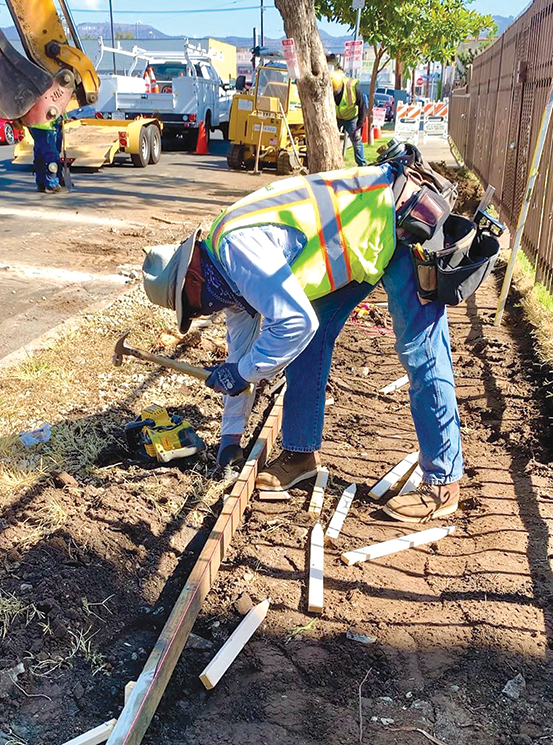 Sidewalk repairs were made in East Hollywood. (photo courtesy of the 13h District council office)

“This project will enhance accessibility and safety, especially for nearby seniors, who walk these streets regularly and depend on safe sidewalks,” O’Farrell said.

O’Farrell’s Clean Team was also recently out in Koreatown removing discarded furniture from a parkway on Catalina Street between Beverly Boulevard and First Street. To report a street or parkway in need of service, call O’Farrell’s district office at (213)207-3015.

O’Farrell invites the public to his next Councilmember in Your Corner event on Saturday, Aug. 7, from 9 a.m.to 11:30 a.m. on the Baron Avenue Median, at the intersection of Barton Avenue and Saint Andrews Place in East Hollywood. The event will include a community cleanup in partnership with local residents, as well as door-to-door canvassing to connect community members with city services. The city’s Urban Forestry Division will also trim trees and conduct landscaping maintenance. O’Farrell encouraged residents and community members to get involved.