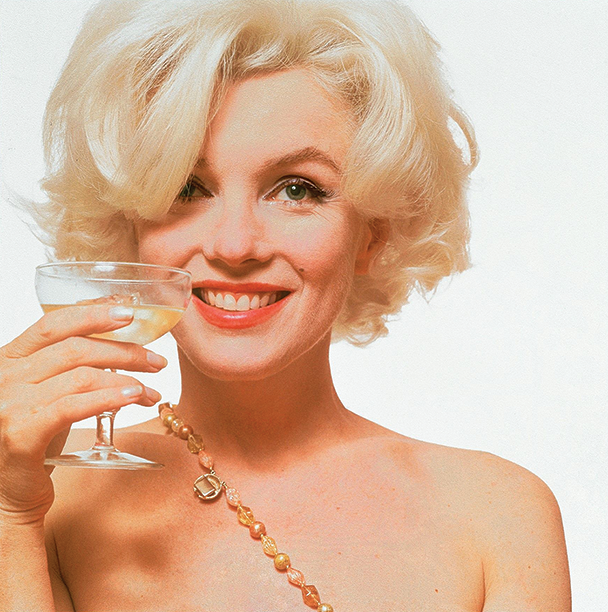 On a late June afternoon in 1962, Marilyn Monroe arrived at Hotel Bel-Air — alone, five hours late, ready to discard her inhibitions for the camera of legendary photographer Bert Stern. The 12-hour photoshoot that ensued, and the following two sessions, yielded nothing short of magic.

The 2,571 portraits revealed a Marilyn completely unreserved yet utterly glamorous in wispy scarves, pink silk, birdcage veils and an iconic black velour gown by Christian Dior. Collectively called The Last Sitting, the intimate portraits would be the public’s final glimpse into the life of the Hollywood icon before her untimely death six weeks later.

Viewers will have a chance to discover Stern’s series in an exhibition taking place in the lobby at Hotel Bel-Air from Sept. 1 to Oct. 31. The exhibition will feature 15 photos from The Last Sitting®.

“Bert captured Marilyn in a series of images so comprehensively,” said curator Shannah Laumeister Stern, wife of the late Stern. “He went beyond her external and ethereal beauty to her essence. Marilyn seemed to trust Bert and let go in ways she had never before. She was free and playful, and Bert captured the total of her with the reverence and passion he felt. They had a relationship through what they both related to most, the lens of the camera.”

Prior to his death, Stern called Monroe the first American goddess.

“She is gone, but she is everywhere,” he said. “Stars die, but lights go on forever. Through the magic of photography the light from Marilyn Monroe is still reaching us, still drawing on, like moths to a flame.”

The exhibition is complementary and open to the public seven days a week.

Above-ground transportation should have been considered in plan