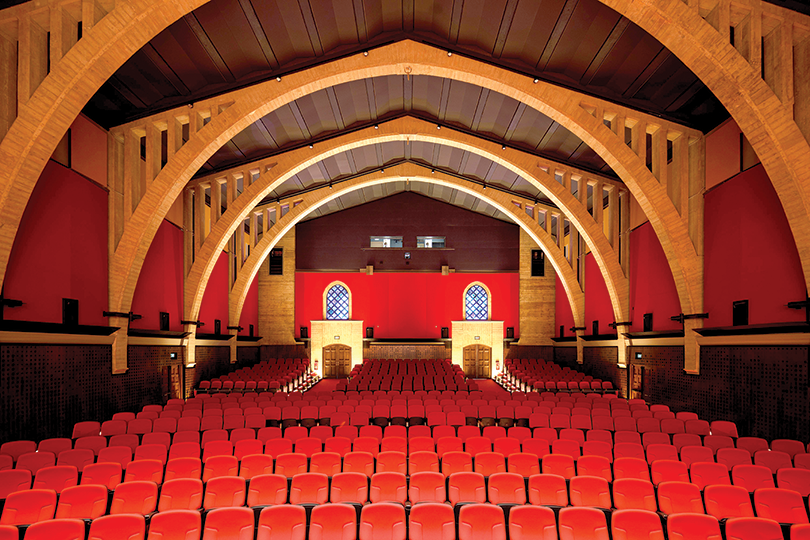 Classic film noir returns to one of Hollywood’s historic indoor theaters with a weekend of movies programmed and presented by the Film Noir Foundation and the Hollywood Legion Theater from Friday to Sunday.

“I can’t think of a better way to celebrate the summer than watching these classic films indoors on the big screen of the Hollywood Legion Theater,” said Rode, a Navy veteran and a member of American Legion Post 43. “Being able to present so many of these films in their original 35mm format is a cherished rarity that is made even more special after theaters were closed for over a year.”

The Hollywood Legion Theater is located at 2035 N. Highland Ave. Tickets can be purchased online at HollywoodLegionTheater.com or the theater box office. Ticket prices start at $22 for double-feature general admission, with discounted tickets for veterans ($20), students ($18) and children under the age of 12 ($16).  The Sunday matinee general admission price is $15.