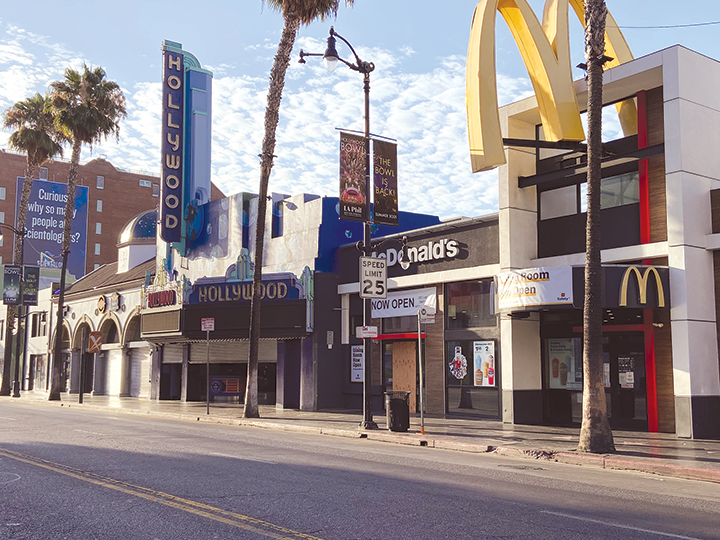 A male suspect who was allegedly brandishing a replica handgun while walking along Hollywood Boulevard east of Highland Avenue on July 15 was shot and killed by Los Angeles Police Department officers.

The officer-involved shooting occurred at approximately 11:50 a.m. after police responded to multiple 911 calls about a man with a gun in the area. Officers arrived and attempted to persuade the suspect to surrender, but they shot him after he allegedly pointed the handgun, police said.

“The suspect was struck by gunfire. He was transported to a local hospital where he was pronounced deceased,” LAPD spokeswoman Meghan Aguilar said. “There [was] what is now known to be a replica handgun at the scene. We do have several people being interviewed who encountered the suspect and are potential victims of assaults leading up to the officer-involved shooting. Exactly what the suspect did with that handgun that led the officers to fire at him will be determined through watching body worn video and through interviewing the officers and the multiple witnesses who were [there] for the shooting.”

The Los Angeles County Department of Medical Examiner-Coroner identified the man who was shot and killed as Matthew Sosa, 48. Authorities believe Sosa was homeless.

A woman who was near the shooting was also taken to a hospital for an unspecified injury, and she was treated and released. The LAPD’s Force Investigation Division is continuing its investigation, which is protocol for all officer-involved shootings.