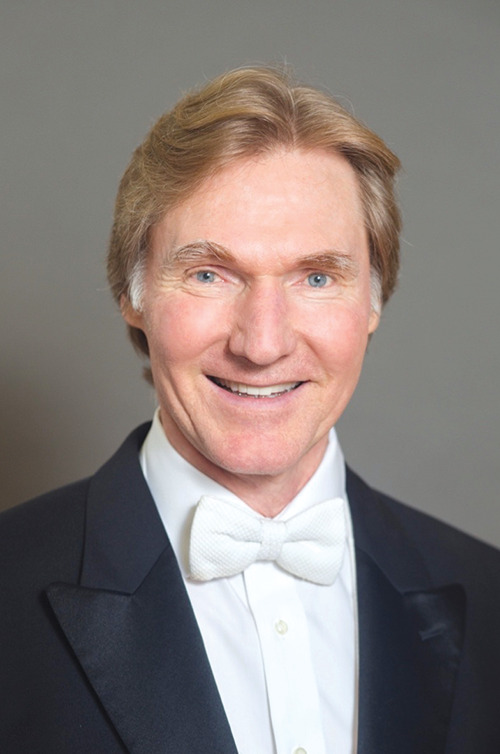 Violinist Guido Lamell, 68, had a long career with the LA Phil and other music organizations. (photo courtesy of the LA Phil)

The Los Angeles Philharmonic is mourning violinist Guido Lamell, who died on July 13 at the age of 68, surrounded by his family.

Lamell was also a teacher in Los Angeles and Santa Monica schools. In Los Angeles, he worked with orchestras and conductors through the LA Phil’s Learning Programs, and in Santa Monica, he was a regular weekly sectional coach for the orchestra programs at Santa Monica High School. On the LA Phil’s tour to Caracas, Venezuela in 2012, Lamell coached two of the El Sistema youth orchestras and gave a conducting master class, in Spanish, to a group of El Sistema conducting students.

Lamell was also very active as a conductor, making his debut in 1988 with the Topanga Philharmonic Orchestra, for which he became music director in 1990. He furthered his conducting studies with Charles Bruck at the Pierre Monteux Conducting School, with Leonard Bernstein at the Los Angeles Philharmonic Institute, and in master classes with Jorge Mester. He conducted the LA Phil’s in-school youth concerts, the Los Angeles County High School for the Arts Orchestra, the Los Angeles Doctors Symphony Orchestra and the La Sierra College Orchestra.

In 2011, Lamell produced and conducted Beethoven’s “Ninth Symphony” at Walt Disney Concert Hall as a benefit concert for Japan earthquake relief. The concert was honored with the American Prize, an award given for outstanding classical music performances.

Lamell is survived by his wife Nancy, daughters Brooke and Rachel, and brothers Arpi and Tony. Donations can be made in his memory to the Santa Monica Symphony, Santa Monica Arts Parents Association and the Los Angeles Philharmonic.