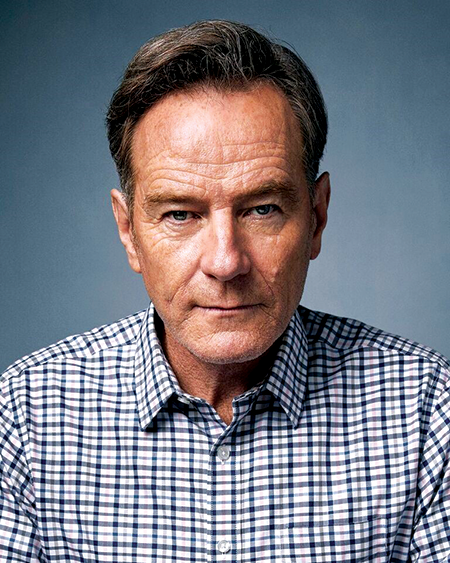 Geffen Playhouse will return to in-person performances in September with a reimagined 25th anniversary season, representatives announced on June 30. The season will launch Sept. 14, 2021, and run through July 24, 2022.

In addition to two productions rescheduled from the partially cancelled 2019-20 season, “The Enigmatist” and “Man of God,” the lineup features new titles “Paradise Blue,” “Power of Sail” and “TRAYF,” all making their West Coast premieres. Two additional productions to be performed in the Gil Cates Theater will be announced at a later date, completing the season.

“The Geffen 25th anniversary season we announced in March of 2020 sought to honor the past and look toward a bright future,” Geffen Playhouse Artistic Director Matt Shakman said. “That bright future ended up encompassing seven wonderful virtual shows that allowed us to stay connected to audiences. Now, after a year and a half of closed doors, we are overwhelmed with joy that we will be back in our beautiful theater. Beginning in the fall, extraordinary artists like Bryan Cranston, Dominique Morisseau, David Kwong and Lindsay Joelle, among so many others, will help us light up this theater in a way we never have. We look forward to opening our doors, finally turning off the ghost light and going on with the show.”

The season will commence in the Audrey Skirball Kenis Theater with the West Coast premiere of “The Enigmatist,” a highly inventive, immersive theatrical experience from renowned master illusionist and magician David Kwong. The West Coast premiere of playwright Dominique Morisseau’s “Paradise Blue” will follow, making it the first production on the Gil Cates Theater stage since the theater closed in March 2020 as a result of the COVID-19 pandemic.

The season will continue in the Gil Cates Theater with Tony Award winner Bryan Cranston leading the cast of playwright Paul Grellong’s “Power of Sail.” Playwright Lindsay Joelle’s “TRAYF” will then join the lineup in the Audrey Skirball Kenis Theater. The final production being presented in the Audrey Skirball Kenis Theater will be playwright Anna Ouyang Moench’s “Man of God,” originally scheduled for the 2019/2020 season, but canceled the day before opening night in March 2020 due to the COVID-19 pandemic.

Two additional productions will join the Gil Cates Theater lineup and be announced at a later date.