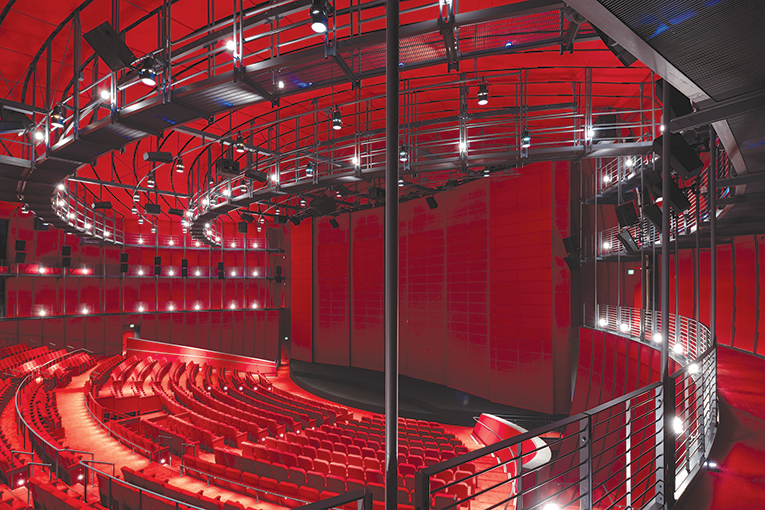 The Academy Museum of Motion Pictures on July 21 announced its schedule of inaugural in-person screenings and public programs, which will begin on Sept. 30, when the museum opens.

During the first three months of the Academy Museum’s opening, the museum will offer more than 100 film screenings, discussions and programs for film lovers, beginning with two presentations of “The Wizard of Oz” featuring live musical accompaniment by the American Youth Symphony conducted by Academy Award-nominated composer David Newman.

Also during the its first few months of operation, the museum will launch several ongoing series, such as Stories of Cinema, which offers screenings of films highlighted in the museum’s core exhibition; Oscar Sundays, which celebrates films that have been honored at the Academy Awards; Family Matinees, which will feature screenings of films for people of all ages; and more.

“We are delighted to share details of our opening in-person screenings and programs,” said Bill Kramer, director and president of the Academy Museum. “Over the last several months, the programming and education teams have done an incredible job of creating a series of robust and dynamic virtual programs. …As with all of our exhibitions and initiatives, we are committed to showcasing the diverse art and artists of moviemaking in our theaters and educational spaces.”

Support the Petersen and win a Porsche