Celebrate Farmers Market’s 87th anniversary with music on the 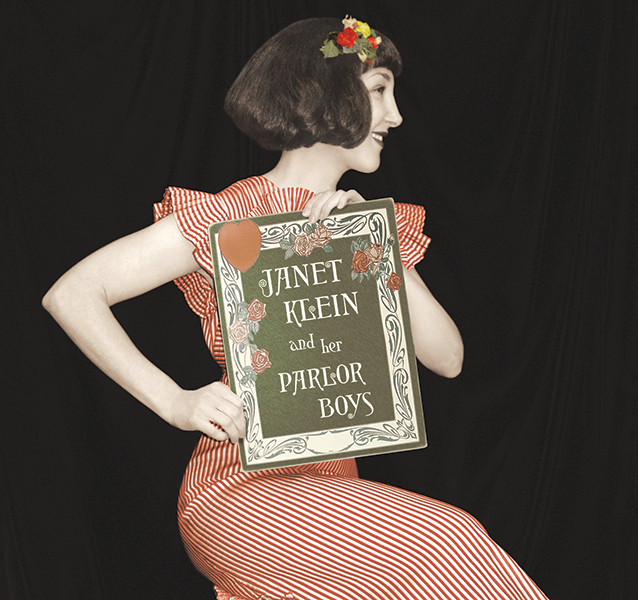 Janet Klein and Her Parlor Boys will perform on July 15 on the plaza. (photo courtesy of the Original Farmers Market)

The Original Farmers Market, corner of Third and Fairfax, is celebrating its 87th anniversary in July.

To honor the milestone, the Farmers Market is hosting two special live performances by the clock tower on the Market Plaza. On Thursday, July 15, from 5 to 7 p.m., the Summer Sounds on the Plaza series will feature Janet Klein and Her Parlor Boys, performing tunes from the 1920s and 1930s. They include renditions of music from Tin Pan Alley as well as early hot jazz, vaudeville and other rare early 20th century classics.

On Friday, July 16, from 5 to 7 p.m., enjoy the Motown sounds of Rick Whitfield and his band. Whitfield’s ensemble features some of the best studio musicians and entertainers in Los Angeles.

The Summer Sounds on the Plaza series is held every Thursday and Friday evening during summer. Farmers Market merchants are also open for shopping and dining. The Original Farmers Market is located at 6333 W. Third St. For information, visit farmersmarketla. com.