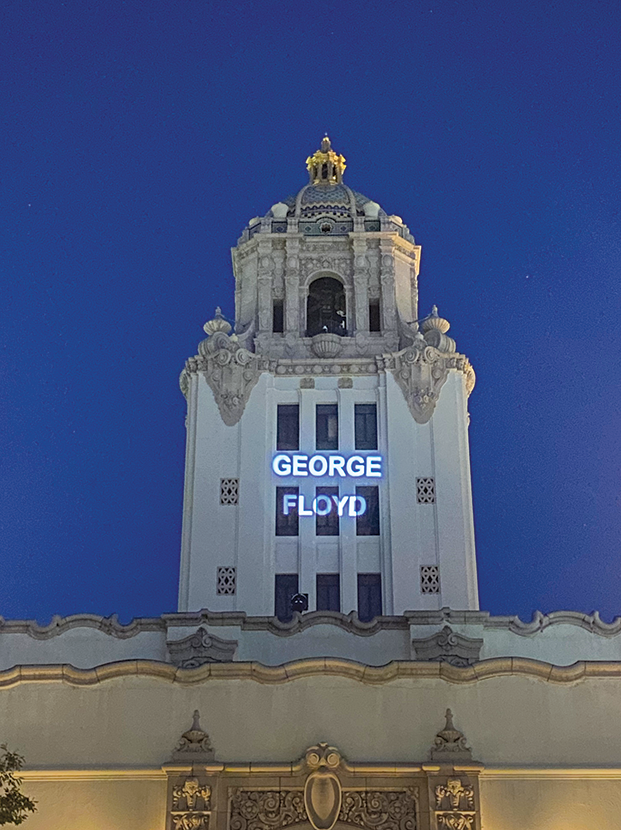 The George Floyd Justice in Policing Act is currently awaiting a vote in the United States Senate, and while members of the Beverly Hills City Council have expressed support for some parts of the bill, they voted last month to remain neutral.

The bill would prohibit police chokeholds, allow more prosecution of police officers in use-of-force cases and create a registry for police misconduct, among other changes.

The neutral stance was proposed by the council’s Legislative/Lobby Committee, which is comprised of Councilmen Julian Gold and John Mirisch.

“The reason that we stayed neutral is because I wanted to support it and I think Julian wanted to oppose it,” Mirisch said.

Gold was not made available for an interview, but in the June 24 meeting, he said he wanted new rules for police officers that will “make sense in the real world.”

“It ought to be decided by those who know how policing works … goals don’t have to be achieved, necessarily, by legislation that does not involve people who have to carry out that legislation,” Gold said.

Gold indicated that without input from police officers and policing experts, the bill would not achieve its goals.

“We’re supportive of the concept, but we want to see that when we do get change, it’s meaningful change,” he added.

Mirisch argued that “standards” and “accountability” need to be put in place for police officers, as in some cases, the officers accused of misconduct have more rights than members of the public, especially Black people, who are disproportionately affected by police brutality.

“There’s nothing wrong with getting police expertise, but you have to understand that in some cases, their interests are going to be to protect their members rather than to create accountability,” Mirisch said. “Their input is important, but I don’t think it should be definitive.” 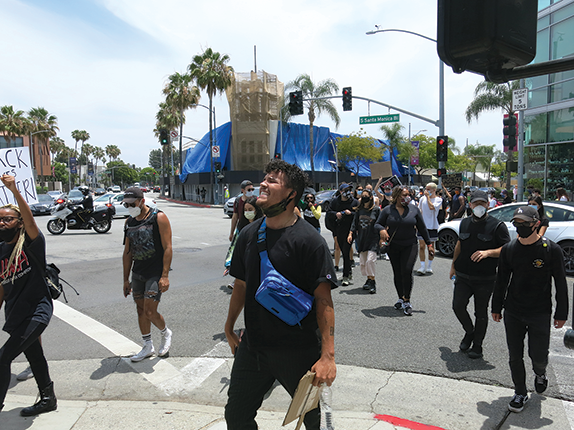 Gold’s stance was also rebutted by Beverly Hills resident Max Brockman, who spoke during public comment in support of the George Floyd Justice in Policing Act.

“I was disappointed, though not at all surprised, to see the Beverly Hills City Council majority decline to support the George Floyd Justice in Policing Act,” Brockman said in an email. “The council majority has had countless opportunities to reform or exercise meaningful oversight of our police department, but has neglected to do so at every turn. The council majority’s failure to signal support for this bill is just further evidence of their longstanding, misguided and callous embrace of existing inequities at the expense of social justice.”

Last month, U.S. Rep. Karen Bass (D-Los Angeles) and U.S. Sens. Cory Booker (D-N.J.) and Tim Scott (R-S.C.) announced a preliminary agreement on the bill that may allow it to move forward. A spokesman for Bass did not return requests for comment before press time.

E-scooter program is a go