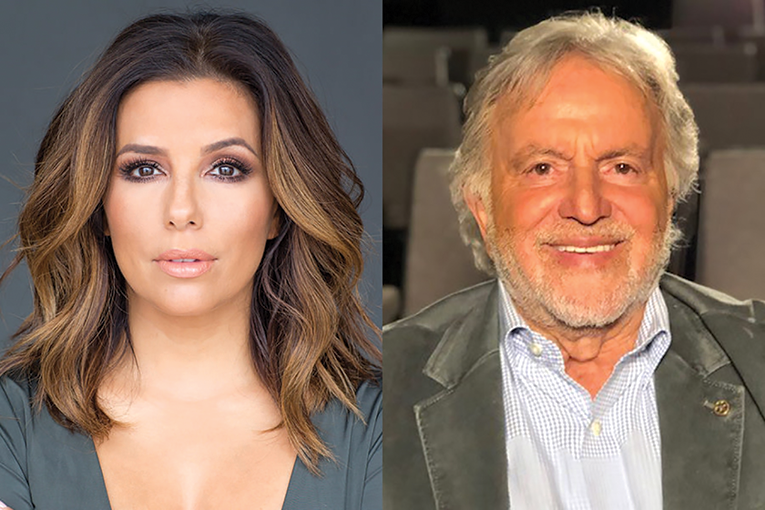 The Academy Museum of Motion Pictures on June 28 announced the election of actor, director and producer Eva Longoria to its board of trustees. The museum also announced the appointment of motion picture executive and producer Sid Ganis as the museum’s first honorary trustee – a lifetime position. As the governing body of the Academy Museum, the board leads the museum toward a sustainable future by adopting sound, ethical and legal governance and financial management policies in addition to securing adequate resources to advance the museum’s mission.

“We are thrilled to welcome Eva Longoria to the board of trustees, where her dedication to inclusiveness, education and philanthropy will contribute powerfully to our work in guiding the Academy Museum,” said Ted Sarandos, board chair and co-CEO of Netflix. “Sid Ganis, a towering figure in our industry, has been critical to the entire process of making the Academy Museum a reality. We are proud to recognize his commitment by naming him a lifetime honorary trustee.”

“I join Ted and the entire Academy Museum Board of Trustees in welcoming Eva and Sid,” added Academy Museum Director and President Bill Kramer. “Both Eva and Sid deeply embody so many traits that will help us achieve our mission to advance the understanding, celebration and preservation of cinema. Their knowledge of the film industry, commitment to philanthropy and advocacy of diversity and inclusion will help the Academy Museum share with our visitors the many stories of moviemaking – the art, technology, artists, history and social impact.”

Longoria has worked consistently in Hollywood for over 20 years and has cemented herself as an entertainment industry staple known for her work both in front of and behind the camera. An award-winning actress, director, producer, entrepreneur, philanthropist and activist, Longoria has been leading the charge of diverse and female representation since her starring role in the hit ABC series “Desperate Housewives” (2004-12).

Ganis began his career in marketing and publicity at several studios, including 20th Century Fox, Columbia Pictures, Seven Arts and Warner Bros. He eventually joined Lucasfilm, where he served as senior vice president and was responsible for marketing “The Empire Strikes Back” (1980), “Return of the Jedi” (1983) and the first two installments of the Indiana Jones trilogy. In 1986, Ganis joined Paramount Pictures and eventually would become president of the Motion Picture Group, where he helped launch “Top Gun” (1986) and “Fatal Attraction” (1987).

The Academy Museum of Motion Pictures will open to the public on Sept. 30.

Hollywood Bowl named top venue of the past decade