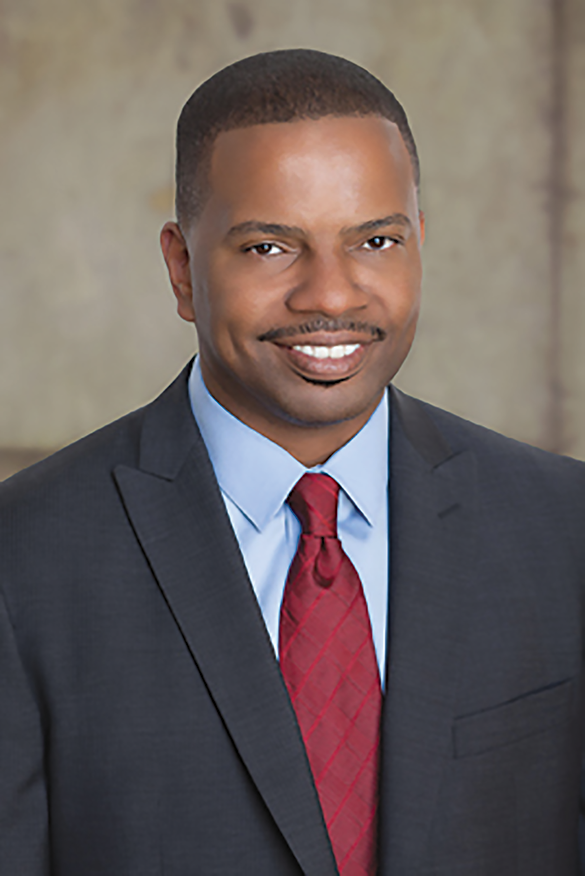 The West Hollywood City Council confirmed the appointment of the new city manager with a unanimous vote on June 7.

David Wilson, who currently serves as assistant city manager, will replace outgoing City Manager Paul Arevalo on July 7, when Arevalo retires after more than two decades at the helm.

Wilson has served as assistant city manager since 2018, but he has been with the city for more than 20 years, according to an announcement of his selection the city released last month. Prior to his time as assistant city manager, Wilson was director of finance and technology services for the city. He graduated from the University of California at Berkeley with a bachelor’s degree in political economy of industrial societies and earned his master’s degree in planning from the University of Southern California. Wilson also briefly played professional football as a defensive back for the Minnesota Vikings and New England Patriots in 1992.

Wilson was awarded a 30-month contract, which will take his employment through Jan. 7, 2024, with two potential 12-month extensions that could bring his tenure through the beginning of 2026.

If his tenure ends early, Wilson’s severance pay will be nine months’ pay, though that amount drops to six months’ pay and then 90 days’ pay as the end of the contract nears.

The city did not make Wilson or Arevalo available for an interview or comment before press time, but during the June 7 council meeting, Mayor Lindsey Horvath and Mayor Pro Tempore Lauren Meister offered Wilson their congratulations.

“I just want to say, on …. the appointment of the city manager, congratulations to David Wilson again … It [is now] official, so thank you, David,” Meister said.

Wilson thanked the council members for handling the matter as part of the council’s consent calendar, which typically indicates unanimous support.

“I do thank you all and appreciate you moving my contract to consent,” Wilson said.