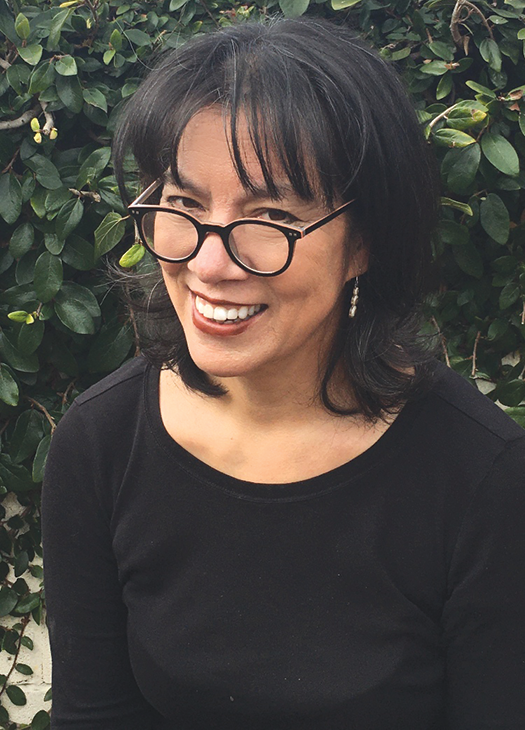 Sandra Tsing Loh returns in an online presentation of her program about menopause, middle age and mothering. (photo by Madeline Peng Miller)

The Broad Stage presents award-winning performer and writer Sandra Tsing Loh in “The Bitch is Back,” streaming on demand from June 23-30.

The program is a hilarious, free-wheeling 70-minute solo comedy cabaret piece ostensibly on menopause, middle-age and mothering. More than a history lesson, “Bitch is Back” is a humorous rant in Loh’s signature mode a la “The Loh Life,” which ran on KCRW and KPCC for 20 years in Los Angeles. The production previously had a sold out run at the Edye at The Broad Stage in summer 2015 and was taped live.

In the program, Loh covers Costco samples, what people really use Q-Tips for, the great underground society of mothers who have to get stoned to go to Michael’s and her ritual for weighing herself (which requires two weeks of deep meditation and the exact correct arrangement of Tibetan prayer flags).  In the unique film, the Edye stage is transformed into an extended bar, where Loh personally serves plastic cups of wine to the cathartically howling audience members.

“As we re-enter this post-pandemic moment, watching this time capsule of the recent past reminds us of all of the things we no longer take for granted, but look forward to having again,” Loh said. “We know the bitch will be back in more ways than we could have known then.”

Tickets are included with the Broad Stage membership and are pay what you can ($10-$75) for all others. For tickets and information, visit thebroadstage.org.