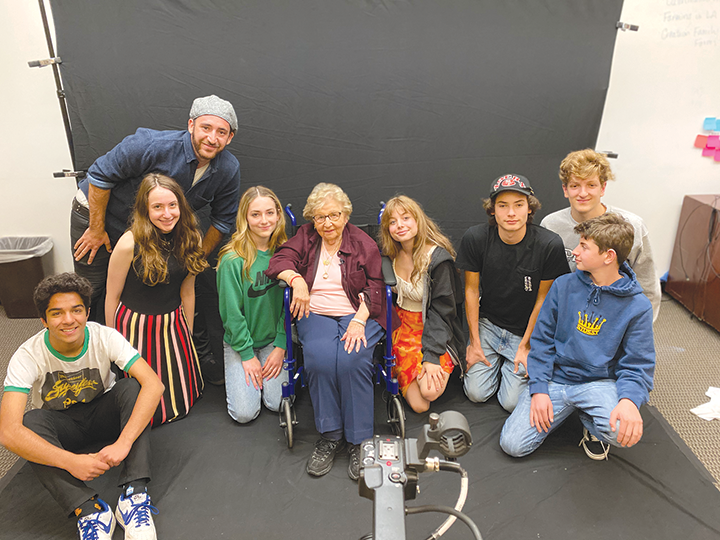 Holocaust Museum Los Angeles, the first survivor-founded and oldest Holocaust museum in the United States, will unite with organizations around the world in recognition of the first Holocaust Survivor Day on Thursday, June 24.

In honor of Holocaust Survivor Day, Holocaust Museum Los Angeles will present a program featuring Harry Davids, Lya Frank and Edith Frankie, members of the museum’s survivor community. They will share their remarkable stories of survival as well as what motivates them to continue to speak out against bigotry, hatred and antisemitism. This virtual program will take place on June 24, at 11 a.m., via Zoom. To register, visit us02web.zoom.us/webinar/register/WN_HUYPCzJOQJyzCb8JpESwpQ.

The date of June 26 was selected in recognition of Auschwitz survivor Marian Turski’s birthday. Turski is a historian and journalist and is considered the moral conscience of Poland’s Jewish community.

“One of the main missions of our museum is to honor the survivors,” said Beth Kean, CEO of Holocaust Museum Los Angeles. “They represent the best of the human spirit, and there is so much we can learn from them. It is fitting to honor them with a day of recognition.”